Atmos gets a rival 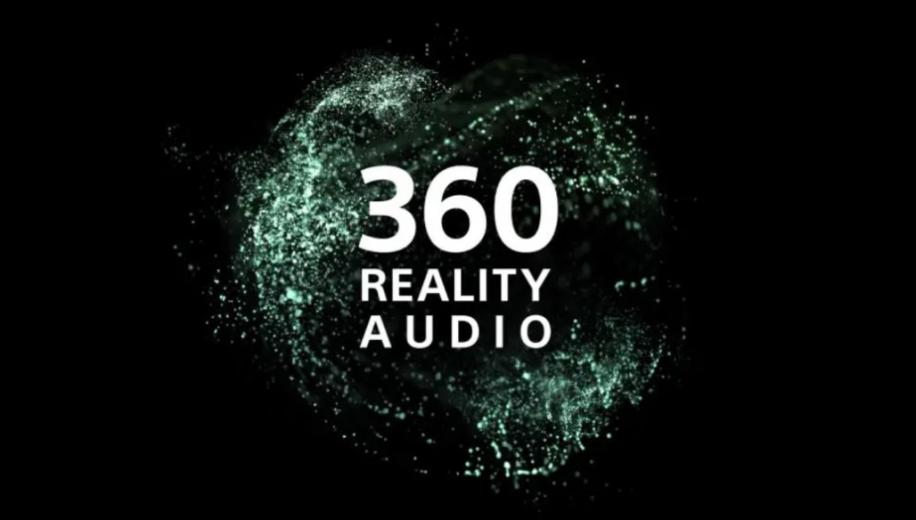 Sony’s 360 Reality Audio format was showcased at CES at the start of the year and is now ready for an imminent launch, featuring a 1000 tracks from various artists via an initial selection of popular streaming services.

In the coming weeks, songs from the likes of Billy Joel, Bob Dylan and Pharrell Williams will be available in Sony’s new audio format through streaming services Amazon Music HD, Deezer, nugs.net and TIDAL. Supporting information from Sony indicates it will require the full paid for streaming service, so it looks like any free tiers available from the services will not be included. Further services such as Napster are also in negotiations to join the Reality Audio train.

360 Reality Audio is Sony’s object-based spatial audio technology designed to deliver a fully immersive experience and it allows artists and music creators to map sound sources such as vocals and instruments with positional information in a spherical sound space to create new musical experiences for listeners. The audience will find themselves immersed in sound, making them feel as if they were right in front of the artist in a representation of the omni-directional soundscape of a live musical performance.

For playback on other wireless speaker systems, Sony is saying that the hardware will require Sony’s unique decoder of the 360 Reality Audio music format, which may limit options in the short term. However, the good news is that the Japanese tech giant reckons that 360 Reality Audio playback will be fine on "most manufacturer’s headphones when paired with an Android or iOS smartphone that has a participating streaming services app installed” - this won’t include Amazon Music HD at launch though.

Sony is pushing to make their 3D sound format available on a wide range of upcoming devices and, as such, has partnered with Amazon and Google to include playback in their future ranges of Alexa and Chromecast Built-in devices, along with devices based around chipsets manufactured by Media Tek Inc., NXP Semiconductors N.V., and Qualcomm Technologies International, Ltd.

Sony’s established presence in the music industry gives them some leverage with content providers and the company is speaking to major music labels (their own Sony Music Entertainment, Universal Music Group and Warner Music Group), Live Nation, music distribution services and other music organisations (including famed recording studios Battery Studios in the US and The Crypt Studio in the UK) to create a full 360 Reality Audio creation, distribution and playback ecosystem. Plenty more 360 Reality Audio content is planned for 2020.


Mike Fasulo, president and chief operating officer, Sony Electronics (North America), said, “360 Reality Audio is a proof point that innovation never stops.” He added, “The confluence of deep technical roots, tireless artists and forward-thinking hardware and semiconductor partners illustrates the tremendous draw of this radical new way to make music even more moving. Together with valued industry partners, Sony has architected the most powerful, realistic music experience for listeners and a new medium for artists to create.”

According to Sony, the initial rollout includes listeners in Europe, the US and ‘beyond’ - there’s no explanation as to where ‘beyond’ actually might be but it does give hope that the rollout will continue to further territories.

If you're planning on getting an Amazon Echo Studio speaker and Amazon Music HD to experience 360 Reality Audio, why not let everyone know what the experience was like in the thread.