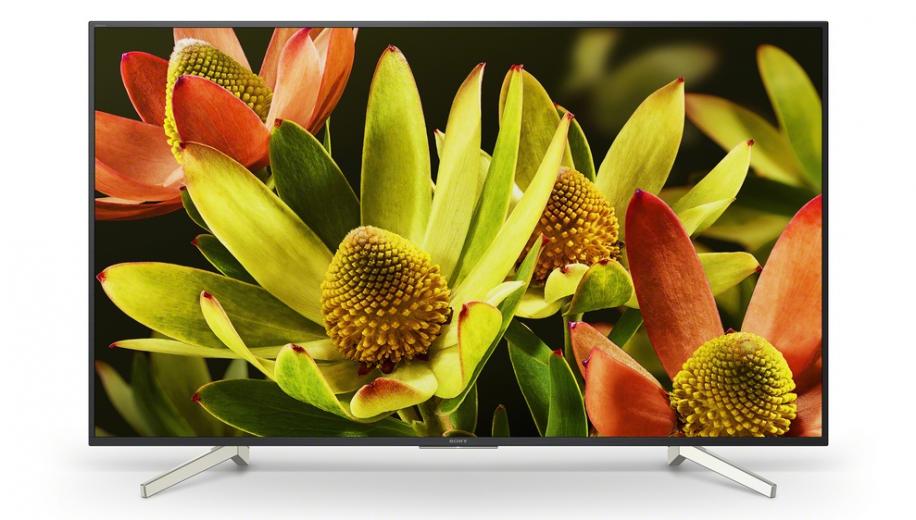 On top of the three announced sits the XF75 – a 4K HDR display which supports both HDR10 and Hybrid Log Gamma HDR formats and is equipped with the 4K X-Reality PRO processing. The XF75 features ‘advanced’ voice control and Android TV as the operating system. The XF75 will be available in choices of 43, 49, 55 and 65-inches.

The XF70 also brings the 4K HDR experience in four screen sizes (43, 49, 55, 65) to accommodate various living room setups. The XF70 also features 4K X-Reality PRO technology for high quality scaling. The XF70 has a built-in Internet browser and one click access to Netflix and YouTube and supports HDR on the PlayStation4 and PlayStation 4 Pro consoles. Similarly to the XF83, the XF70 series has a stand designed to keep cables from set-top boxes or Blu-ray players out of sight.

The XF83, which boasts the 4K HDR Processor X1, is a solution for those who want a bigger screen size of either 60 or 70 inches. Various technologies included in the XF83 series work together to make colours and contrast more real, clean the picture and reduce on-screen noise, or sharpen, refine and upscale images to reveal extra detail. The XF83 also features Android TV for instant access to movies, TV shows and thousands of apps, and can be used as a gaming device.

The Sony XF83, XF70 and XF75 series 4K HDR TVs will be available this spring.