Entry-level SXRD could really shake up the market 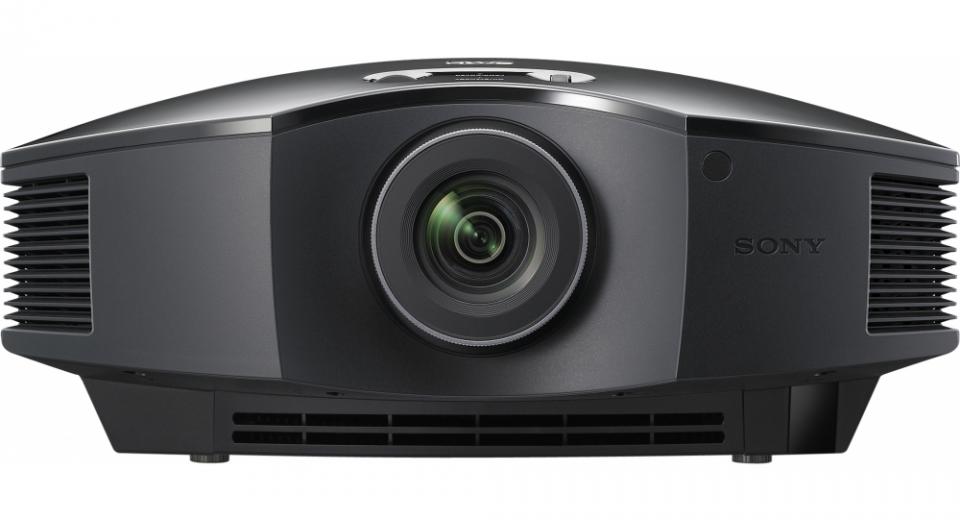 The VPL-HW40ES is a Full HD offering and comes in choices of a black or white housing. It will sit alongside the excellent VPL-HW55ES, although of course it will be priced a little lower.

The VPL-HW40 will use the same SXRD panel technology featured in Sony’s top-flight digital cinema projectors but, they say, at a fraction of the price.

Users will get access to Sony’s impressive ‘Reality Creation’ processing, originally developed for Sony’s leading 4K home cinema projectors and the optical engine of the VPL-HW40ES features a claimed 1700 lumen colour brightness so it should be good for lighter rooms.

Additional features such as Sony’s Bright Cinema and Bright TV mode are also included as well as the ‘Contrast Enhancer’ processing and Motionflow interpolation technology for more fluid motion handling.

There’s an extensive lens shift range, too, covering options for positioning the projector from a ceiling mount or off-centre horizontally. The VPL-HW40ES has a built-in 3D IR transmitter and has been designed to be quiet, emitting only 21dB.

Thomas Issa, Product manager for Home Cinema projectors at Sony Europe, commented, “This is a huge step forward for our home-cinema range, offering an exceptional viewer experience both in 2D and 3D. Contrast Enhancer, Motionflow technology, and Reality Creation all help the VPL-HW40ES deliver a brilliant Home Cinema experience for the discerning cinephile”.

The VPL-HW40ES is available from April 2014 and as soon as we have any indication of pricing, we’ll update here.