Available if not entirely official 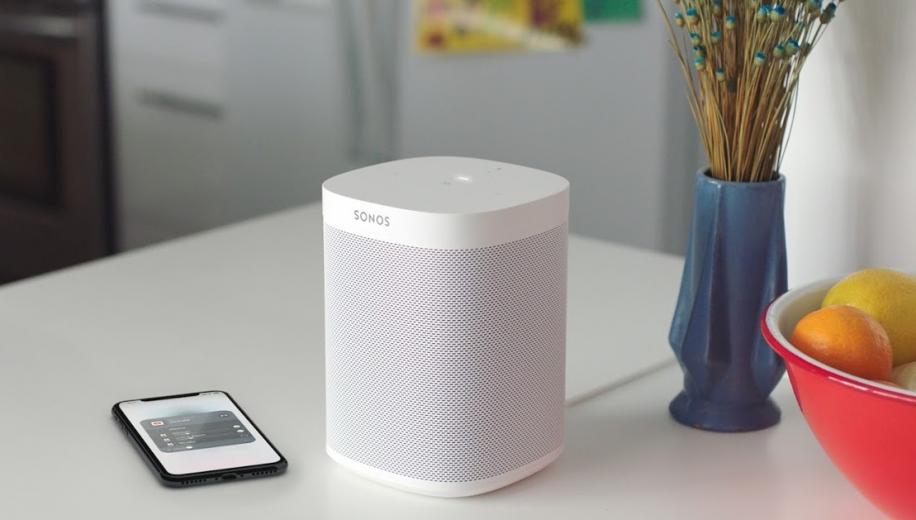 Following the launch in the US a few weeks back, the free Google Assistant update is available, if not completely official, for UK owners of the Sonos One and Sonos Beam speakers.
Now, Sonos is the first company to have both Alexa and Google Assistant on-board within the same sound ecosystem and, though it’s not possible to use them at the same time, it is possible to switch between them, you just have to go through the setup process each time.

Reported on pocket-lint.com, who have also provided a handy setup guide, the Google update allows owners to interact directly with their Sonos speakers using the wake-up phrase ‘Hey Google’ rather than via a third-party device that has Google Assistant built-in (e.g. a Google Home). This effectively cuts out the middleman and makes the whole experience slicker and less fussy. Using Google will enable listeners to control music choices, ask questions, control other devices and check daily schedules, mirroring the functionality of a Google Home.

Not all users reported success in installing the update and some functionality wasn’t quite as expected but the moderators at the Sonos Community Forums explained that the official rollout hadn’t fully taken place and that announcements would be made when it had. However, for eager early adopters, the option is available.

The update will soon hit a multitude of other countries including Germany, Canada, Australia, France and The Netherlands.

Are you a Sonos One or Beam owner and have you updated your speaker yet? If so, how has the experience been? Let everyone know in the discussion thread.