We have a bad feeling about this... 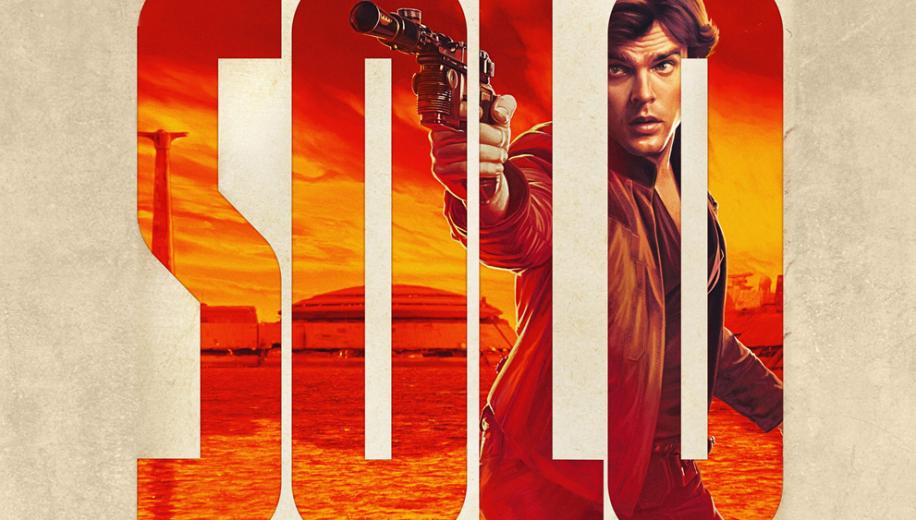 Solo: A Star Wars Story Movie (2018)
Aside from the fact that no-one was particularly interested in a Han Solo film without Harrison Ford, Solo has had a very troubled production.
The original directors – Phil Lord and Chris Miller – were fired just before they finished principal photography, apparently because their take was too comedic. There were also rumours that leading man Alden Ehrenreich required acting lessons on the set which, considering he will be directly compared to Harrison Ford's charismatic take on the character, doesn't bode well. Ron Howard was brought in to shoot the script as written, allegedly filming 80% of the movie again, and with Donald Glover sporting his Lando moustache at the Grammy's only last week, it would seem they're still filming. There are rumours that all these reshoots have doubled the film's budget, possibly making it the most expensive film ever.

That isn't necessarily an issue as Disney have deep pockets and somehow managed to spend nearly $400 million making Pirates of the Caribbean: On Stranger Tides, the current most expensive film ever, so as long as Solo is a hit they won't mind. However outside of the US and the UK, Star Wars isn't the global brand that Disney would like, the Chinese in particular seem impervious to its charms. In fact the film has been retitled 'Ranger Solo' in China, in the hope of avoiding the stigma of the Star Wars brand. It's proper title must rank as one of the least imaginative in cinema history and rumours of the film including Han winning the Millennium Falcon and doing the Kessell Run suggest the plot is also ticking boxes.

At least we finally have a trailer, although why it's so late is anyone's guess. The extensive reshoots are probably the main reason, the film will struggle just to reach its 25th of May release date. The close proximity to Star Wars: The Last Jedi is probably also a factor, with Disney wanting that film to finish its run before the marketing machine starts on Solo. However the lack of stills, trailers and even a poster at this late stage is suspicious and doesn't bode well for a film that opens during a very competitive month. Avengers: Infinity War is released at the start of May and Twentieth Century Fox must smell blood in the water because they have moved Deadpool 2 to open the week before Solo.

So has Ron Howard pulled off a miracle and delivered an entertaining film that people will want to see or will Solo: A Star Wars Story become the first critical and commercial failure in the Star Wars universe? We'll find out on the 25th of May.

Star Wars The Last Jedi Trailers and Behind the Scenes Video