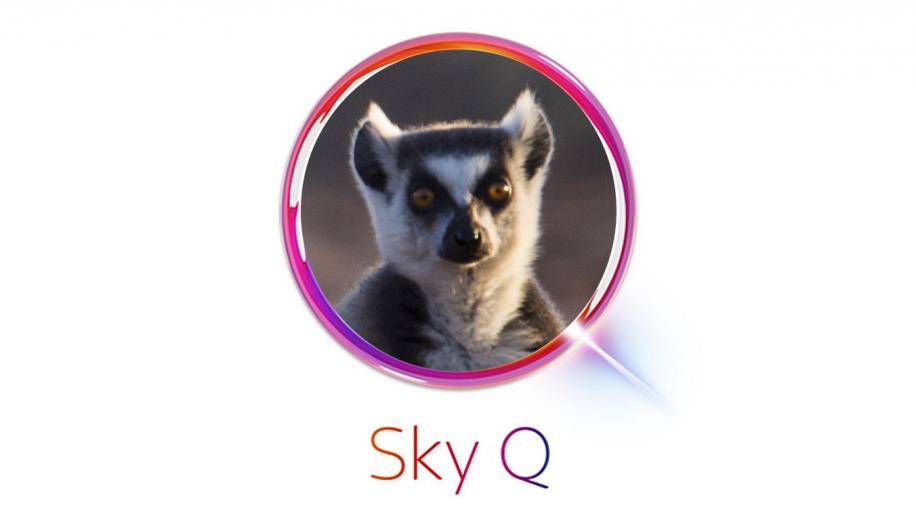 Although the general consensus is that Sky’s newly introduced HDR service is a nice improvement over image quality on the few programmes that support it, not every Sky Q subscriber can access it. Sky has now announced an upgrade scheme.

The long wait for HDR has proved frustrating for early adopters of the Sky Q service, which was introduced in 2016, since the older set top boxes are not compatible with the newly launched service.

Sky’s latest information is that an upgrade programme is now in place, though it requires pre-registration here, and eligibility requires an Ultra HD or Q experience subscription and, most crucially, your existing set top box must have a 32B0xx model number. The cost of receiving HDR compatible replacement hardware is £50. Installation can be performed by the customer and if an engineer is required, there’ll likely be additional charges. Of course, you’ll also need a TV that supports the HLG format of HDR.

Sky’s original list of non compatible boxes included at least 4 further models that were classified as not being HDR-capable but there’s no information as to whether owners of these Sky Q boxes will be included in an upgrade path at a later date. For now, it’s 32B0xx boxes only.

Quite how much of a blow this is, is open to debate. While viewer feedback generally seems to be confirming the improvement in image quality that the larger range of colours and improved brightness is bringing -  as discussed on the AVForums podcast here - there’s still only three Sky Nature programmes which are HDR compatible and then, only through the on demand service. So, any immediate gains by spending £50 on an upgrade will be limited by the content available.

Sky is promising they will “look to increase the HDR on demand range… before the end of the year” including more Nature shows and a ‘selection’ of Sky Original and blockbuster movies in time for Sky Cinema Christmas. The commitment does seem to be somewhat less than watertight though.

Still, there’s an indication that HDR will come to the Disney+ and Netflix apps over the coming months, so it’s possible that’s the point at which looking to upgrade hardware becomes a reasonable proposition.

Have you experienced The Gangs of Lemur Island in HDR yet? What did you think? Perhaps you could let others know if you think it’s worth a £50 upgrade in the discussion thread.