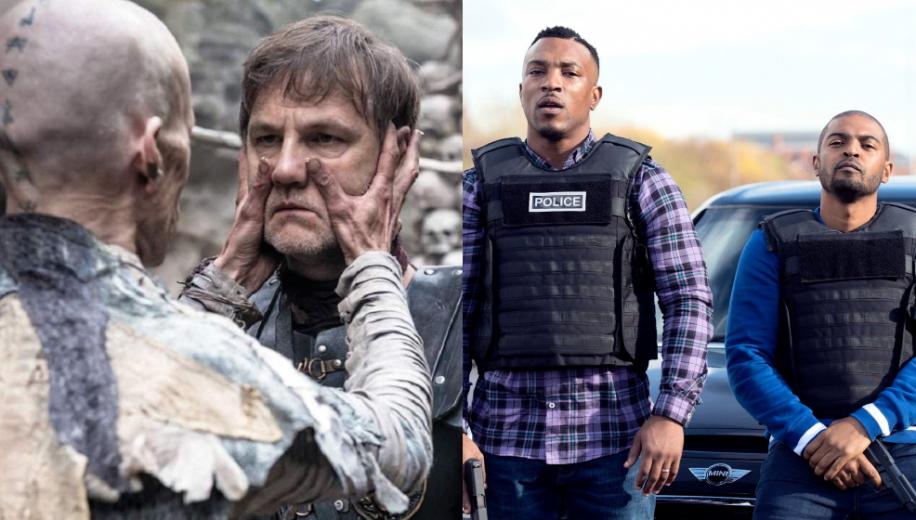 The next slate of HDR material available for Sky Q customers with a compatible set top box has been revealed and includes Britannia, Cobra and Bulletproof.

When Sky quietly slipped its first HDR content into three programmes that heralded the recent launch of the Sky Nature channel, many TV fans and AV enthusiasts who’d long been waiting for this must have hoped it was the start of a rush of new material in the superior image format.

Well, that initial drip drip hasn't exactly turned into a torrent but the satellite TV broadcaster does seem to be moving in the right direction as it has released the next set of content that features the high dynamic range format.

Next up will be Save Me Too which will arrive in late August followed by Bad Wolf’s A Discovery of Witches and the recent Brassic 2 which will receive the HDR makeover for some point in September.

Sky’s approach of polishing up existing content with HDR so viewers can enjoy greater contrast between the darkest and lightest areas of the image on older programmes might be a source of frustration among HDR fans who are eager for new material in the format but there’s no word about what might be in works on that front.

However, Sky has promised movie titles in the format for Christmas and live HDR sports broadcasts in 2021.

It’s important to remember that Sky’s current HDR content will only be displayed if viewers have both a TV capable of displaying HDR in the HLG format and one of Sky’s approved Sky Q set top boxes. Sky are offering an upgrade option which costs up to £50 depending on which model Sky Q box is being upgraded.

Sky recently rolled out its biggest upgrade to the Sky Q service since its launch in 2016 and along with many UI and search improvements, access to the HDR content provided by the Disney+ app was also added.

Will you be rewatching the announced library content to experience HDR on Sky or are you only interested in new content in HDR? Let us know in the comments section what you think of this news.