Back to nature - its a fact! 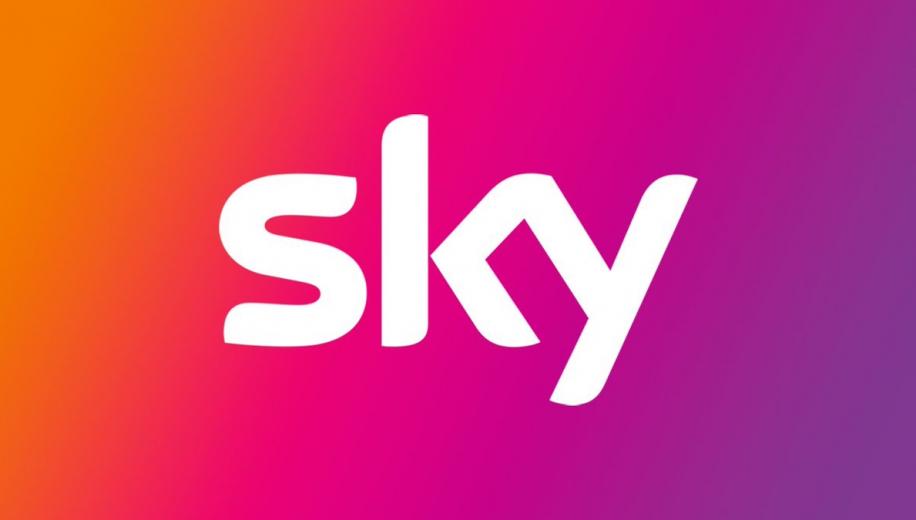 Two brand new channels are coming to Sky - Sky Documentaries and Sky Nature will launch in the spring at no extra charge to existing customers.

Following last October’s launch of Sky Crime and today’s debut of Sky Comedy, the two new factual channels will be available on both the company’s linear and on demand services. NOW TV customers will also be able to access the content as part of the NOW TV Entertainment Pass.

Recent research has shown that factual shows are so popular with Sky viewers that the genre is second only to drama as the most popular programme type. To reflect this, the two channels will offer hundreds of hours of factual programming, mixing both premium, original commissions and acquired content, including extensive on demand libraries.

Sky Documentaries promises a wide variety of real life stories from award-winning filmmakers and will feature a mix of feature length documentaries and series designed to challenge as well as entertain. The channel will explore a broad range of topics from sport and real-world controversies through to biographies of some of the world’s most famous and infamous people.

HBO’s Mark Wahlberg produced McMillions and SHOWTIME exclusive The Kingmaker will air alongside Sky originals including Bitter Pill: Primodos about a home pregnancy testing kit scandal and Tiger Woods: The Comeback; which charts the return of one of the most famous golfers in the sport’s history. The on demand library will contain popular biographies including What’s My Name: Muhammad Ali and Robin Williams: Come Inside My Mind.

Sky Nature will be home to the media company’s existing David Attenborough collection, as well as the Love Nature programming on Sky. These Love Nature originals will include Amazing Animal Friends, produced by Emmy & BAFTA award-winning producers, Oxford Scientific Films and; Wild Tales from the Farm, filmed in the UK and narrated by Hugh Bonneville. The beauty and wonder of the natural world will be explored in further Sky original content including Extreme Animals: One Wild Day and Extreme Animals: Life’s First Steps, with the programming designed to inspire us all to do more to look after the natural world.

Zai Bennett, Managing Director of Content at Sky, said: “Premium documentaries and nature series are increasingly important to our customers, with them wanting to get to the shows they want as quickly as possible. That’s why we’re launching two new content brands, Sky Documentaries and Sky Nature. These new channels will offer our customers an unrivalled destination for brand new, world class documentaries and nature programming as well as an extensive on demand library of the world’s best factual programmes.”

Are you a documentary or nature program fan and don’t have Sky? Do these new additions to the core line up make the basic package any more attractive to you?