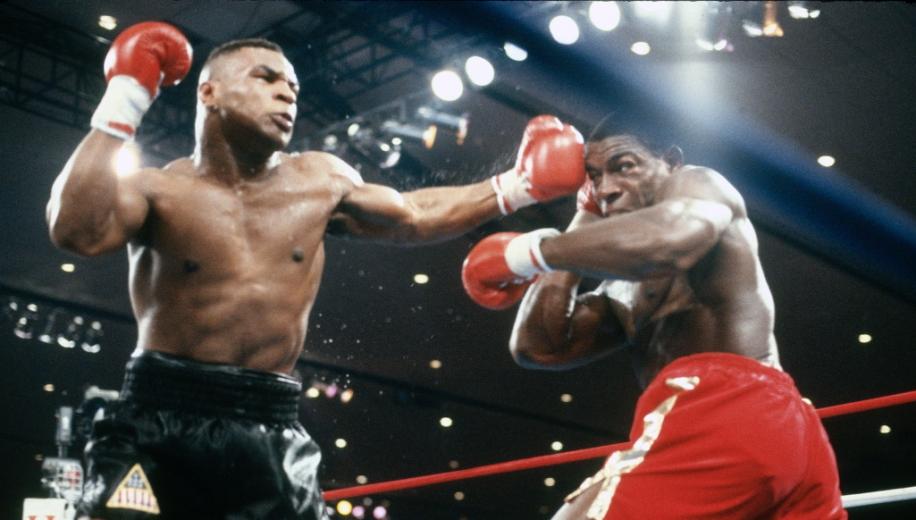 With Sky Documentaries and Sky Nature due to launch later this month, Sky has announced a slate of new factual shows due to reach these new channels by the end of 2020 and into 2021.

Delivered in both series and feature length formats, documentary topics range from biographies of scientists, singers and actors such as Stephen Hawking, Tina Turner and Hollywood icon Steve McQueen, to sports documentaries about Manchester United and the Mike Tyson vs Frank Bruno boxing clash. There’s also the historically important story about the legendary Lancaster Bomber as well as bold new examinations of subjects hitherto glossed over.

Sky Nature will introduce a Steve Backshall series looking at sharks and how the much maligned creatures are often misrepresented as vicious predators.

The introduction of Sky Documentaries and Sky Nature was announced back in January and both will now launch alongside a rebranded Sky HISTORY channel on Weds 27th May. All are available to Sky subscribers and also to customers of NOW TV at no extra cost. In addition, the services will offer hundreds of hours of factual programming as part of the on demand libraries and include popular biographies such as What’s My Name: Muhammad Ali and Robin Williams: Come Inside My Mind.

At launch the available programming for the channels will include HBO’s Mark Wahlberg produced McMillions and SHOWTIME exclusive The Kingmaker alongside Sky originals including Bitter Pill: Primodos about a home pregnancy testing kit scandal and Tiger Woods: The Comeback. Sky Nature will also be home to the media company’s existing David Attenborough collection, as well as its Love Nature programming.

Zai Bennett, Sky’s Managing Director of Content said, “These new commissions showcase Sky’s investment in world-class original content and the breadth and range of factual shows our customers will be able to find on Sky Documentaries and Sky Nature. With the launch of these two new services and Sky HISTORY, we want to provide viewers with compelling, engaging and informative TV, a place where nature and documentary fans can gravitate to.”

The new content has been specifically commissioned and is currently in production for airing at the end of 2020 and into 2021 and will include the following:

Hawking (1 x 90min)
A new feature documentary about the life of Professor Stephen Hawking explores the remarkable human story of the man who became one of the most iconic physicists of the 20th Century. It draws on private archives and includes interviews with his family, friends and colleagues.

McQueen: The Lost Movie (1 x 90min)
Taken at the tragically young age of 50, Hollywood icon Steve McQueen would have been 90 years old in 2020. In a short career he reached global superstar status as the male lead of many of the most memorable films of the 1960s and '70s, such as The Great Escape, Bullitt and The Towering Inferno. Material thought to have been long-lost or destroyed only tells part of this tale, and the full behind-the-screens story - which plays like something out of Tarrantino’s Once Upon A Time in Hollywood - will have to be seen to be believed.

Tina Turner
Featuring exclusive access to the star herself, this documentary from the Oscar-winning filmmakers behind Searching For Sugar Man tells the story of Tina Turner’s road to global superstardom. With over 200 million record sales worldwide, 12 Grammy Awards and more concert tickets sold than any solo performer in history, it is an undeniable story of triumph over adversity.

The Go-Go’s (1 x 90min)
With candid interviews from the band themselves and other industry insiders, The Go-Go’s examines how an all-female punk band in the 80s changed perceptions, broke down barriers and made history, paving the way for future musicians, particularly women. This documentary examines how, despite the pressure of fame and painful consequences of success, the group became a global phenomenon.

Look Away (1 x 90min)
This documentary takes a stark look at the darker side of rock and a subject society has glossed over for years: statutory rape. For the first time, women who were groomed in their early teenage years open up about their experiences and offer a genuine and unfiltered insight into their conflicting emotions. As the power imbalance surrounding their experiences is highlighted, this documentary explores the lengths the music industry went to in order to protect its own.

Tyson Bruno (1 x 90min)
This historic feature length film charts the sensational highs and lows of two of the world’s most iconic black sportsmen, capped off with a reunion between the two. One hero, one villain: this is the story of America’s ‘baddest man on the planet’ Iron Mike Tyson as the friend and enemy of Britain’s gentle giant, Frank Bruno and their fascinating story.

The United Way (1 x 100min)
Led by the legendary Eric Cantona, the story of Manchester United has never been fully told this way before. This highly cinematic one-off feature documentary relays the rise of an iconic sporting dynasty with comprehensive, unseen footage, untold anecdotes and unprecedented depth.

Lancaster
From the team behind the box-office hit SPITFIRE comes the second film in a trilogy commemorating iconic WWII aircraft. LANCASTER tells the story of the legendary bomber synonymous with the Dambusters and the night raids against Nazi Germany. This film is testimony to the bravery and resilience of the service men and women who flew and supported the missions and the deep lasting effect it had on them.

Shark with Steve Backshall (3 x 60min)
This landmark natural history series celebrates the wonder of sharks and dispels the myth they are merely cold-blooded killers. This series takes viewers on a global journey, from tropical coasts into the open ocean to deep down into the depths of our seas and explores what can be done to save sharks. Steve comes eye to eye with the most feared, yet misunderstood predator, to reveal them in a brand-new light.

Are any of these factual programmes striking a chord with you? Let us know what you are looking forward to in the chat thread.