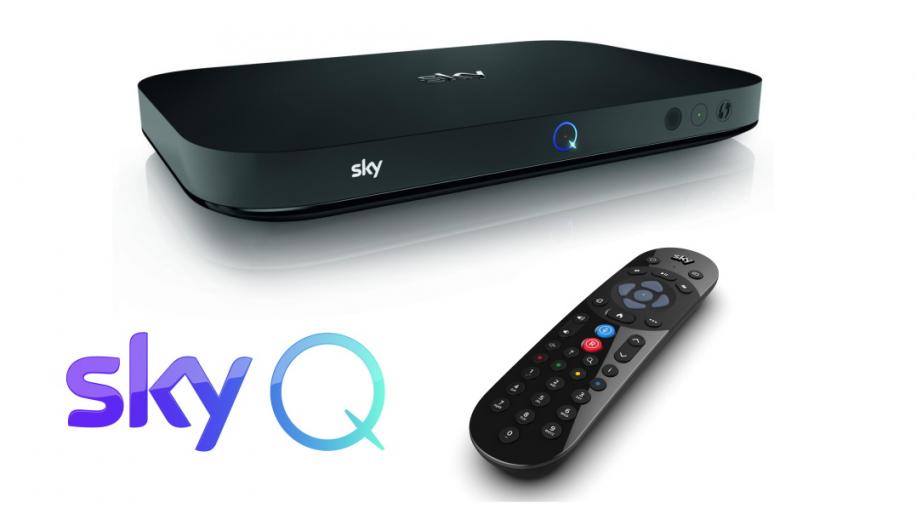 Sky’s premium entertainment service Sky Q gets its biggest update since its launch in 2016 and brings a host of smart improvements, an expanded UI and Disney+ in HDR.

Designed to make discovering and choosing the content you want to watch even easier, the update roll out begins today and will continue over the next few weeks.

TV and apps will be bought together so users can choose entertainment from Sky TV, Netflix, YouTube, BBC, Spotify and others, which can all be found side by side, so there’s no more leaping between screens and menus just to find what you’re looking for.

In addition, there are new show and sports centres, improved voice discovery and more intuitive smart buttons to aid the browsing process.

And Sky indicates it’s getting serious about HDR and now introduces the Disney+ streaming service in HDR which follows the launch of the first of Sky Q’s HDR compatible content some weeks ago. Of course access to this will require a Disney Plus subscription and an HDR compatible TV and Sky Q box. Sky is also promising more HDR content for its Nature, Originals and Cinema offerings in time for Christmas, though HDR live sport won’t be available until 2021.

Looking more closely at the new features sees an expanded view UI which replaces the static menu bar with a dynamic, collapsible menu that allows more content to be seen on screen. This means there’s up to a third more home screen real-estate to show TV, film, online video, podcast, music and games recommendations while you search.

Also improving the browsing process is Voice Discovery, which leverages Sky’s even more intuitive advanced voice search so that asking for genres, themes and actors will bring up meaningful suggestions.

When you’ve honed in on a show you’re interested in, you’ll find it linked to a show centre where all the details about the show can be found, including all seasons, episodes, recordings, broadcast schedules and on-demand links. Furthermore, a new smart button that will be introduced soon giving viewers the option to continue an episode from where it was last watched, watch from the start, skip to the next episode or delete.

Finally, sports fans get a similar option with sports centres whereby simply saying ‘Football’ into the remote will bring together the latest live and on demand games, news, documentaries, fixtures, podcasts and tables together in once place from all the relevant TV channels and apps including Sky Sports, Sky Sports App, BT Sport, terrestrial channels, YouTube and Spotify. Of course requesting information about other sports such as F1, tennis, cricket, golf etc will deliver similar sport specific results. The option to request information for leagues and sporting events is coming soon too.

Fraser Stirling, Group Chief Product Officer, Sky, said: “We’ve redesigned Sky Q to make it even smarter, simpler and better at aggregating all of the TV and app content you love into one place. A new-look UI, improved voice search and more intuitive navigation make everything easier to find without having to search around, so you can get to the next episode of Succession, a brilliant football podcast, or choose from the most popular British dramas easily.

“And we’re not stopping there, the tech team behind Sky Q and Sky Go are working hard on loads of new updates that we’ll be rolling out every few months, so you can expect your Sky TV experience to keep getting better.”

Why not pop into the comments section and let us know if you’ve had the Sky Q update yet and what you think of it.