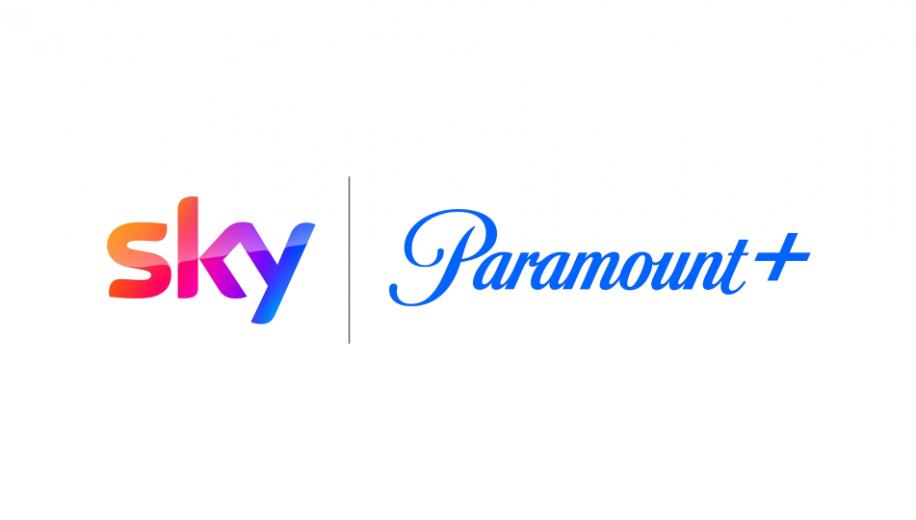 ViacomCBS’s streaming service, Paramount+, will be coming to the Sky Q platform in the UK and across Europe in 2022.

A multi year deal reached between Sky and ViacomCBS will see the Paramount+ streaming service come to Sky Q customers in the UK, Ireland, Italy, Germany, Switzerland and Austria in 2022 along with the continued carriage of ViacomCBS’s pay TV channels on Sky and Paramount movies for Sky Cinema subscribers.

Paramount+ will add more than 10,000 hours of additional content to Sky Q and, outside of the US, the streaming service offers nearly 3,000 episodes of kids’ content, 1,000 episodes of reality shows, more than 500 films and 2,500 hours of Paramount+ Originals and CBS and SHOWTIME series, dramas, and sitcoms.

Upon launch, Sky Cinema subscribers will get the bonus of Paramount+ included at no additional cost. This partnership will see Paramount Pictures’ feature films remain available on Sky Cinema in the UK and join Sky Cinema in Germany and Italy in 2022. All other Sky customers will be able to subscribe to Paramount+ as an add-on to their account.

Coming to Paramount+ in 2022 will be high profile franchises such as HALO plus The Offer and the new iCarly series.The service will also feature a collection of new movie premieres and fan favourites from Paramount Pictures such as films from the Mission Impossible and Transformer franchises, so expect this to be the place where the upcoming MI:7&8 movies will land first after their theatrical run.

As well as the flagship Paramount+ service, the deal ensures ViacomCBS’ linear channels - including Comedy Central, MTV and Nickelodeon - will continue to be available for Sky subscribers with the channels complemented by a selection of box sets, giving customers the flexibility to watch the content whenever and wherever they want.

This marks a continuation of Sky’s drive to bring the best apps and content to the Sky Q platform and the execs at Sky must be all ‘negotiated out’ with the latest announcement coming quickly on the heels of agreements with Channel 4, ITV and NBCUniversal.

Stephen van Rooyen, Executive VP & Chief Executive, UK & Europe at Sky said, “This is another example of how we are innovating for our customers and further aggregating all the best apps and content together in one place on Sky Q, giving them more great TV to watch than ever before. Paramount+ is an excellent service with a huge range of fantastic films and TV series, and our new, broader agreement with ViacomCBS will benefit both businesses.”

Paramount+ will also be available direct-to-consumers in the UK, Ireland, Italy and GSA through the Paramount+ app for iOS and Android and across supported connected TV devices and OTT platforms. Pricing and local content offering will be announced at a later date.

Why not leave a comment about Sky’s latest announcement, we’d love to hear from subscribers about their thoughts on the news.