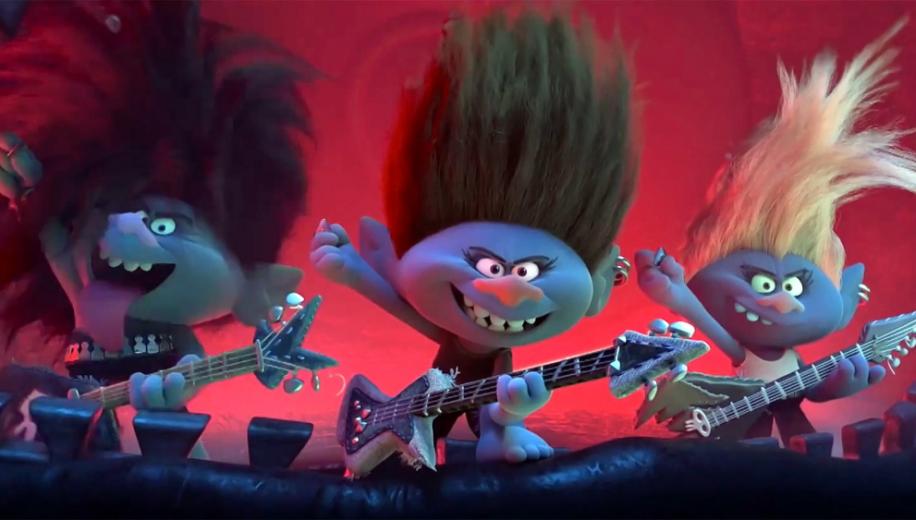 As millions of people self-isolate and work from home, home entertainment will play a large role in staving off boredom and maintaining positivity. Recognising this, several media companies are changing things up to make allowances for the Covid-19 pandemic.

As part of this concerted effort to keep home-bound members of the public entertained, a number of media companies and studios have come together and announced early releases or additional content on a range of digital platforms.

From today, three new cinema releases that would have had a typical theatrical release under normal circumstances, will be available to rent at home during their theatrical run.

These movies are Universal Studios’s The Invisible Man, The Hunt and Emma which are now available as ‘VOD’ (video on demand) titles on a number of platforms for £16 / $20 rental and with a 48 hour window once viewing has commenced.

These are available under the ‘Early Access Premium Rentals' banner through online digital storefronts such as Apple (iTunes), Amazon, Google Play and Vudu where they are provided in HD format (if the service allows) or via Pay TV broadcasters such as Sky (SD only) and Virgin Media.

David Bouchier, Chief Digital Entertainment Officer at Virgin Media, said, “In these challenging times, it’s great news for our customers that they won’t be missing out on the latest cinema releases.”

Other Hollywood studios have announced similar measures for their upcoming movies which were due theatrical releases in the next few weeks including Dreamworks Animation's Trolls World Tour which had a cinema debut planned for 6th April.

And a spate of movies that have just completed their theatrical runs will be subject to early home release thus shortening the span between cinema and home availability. These include Birds of Prey, The Way Back and Just Mercy from Warner Bros, Bloodshot from Sony and Dolitte from Universal.

Disney has also bought the home release of Frozen 2 forward by three months and it is now available for streaming on its Disney+ service, while The Rise of Skywalker has been released early for digital purchase through Apple TV (iTunes), Amazon, Google and others.

Blu-ray release dates do not appear to have been brought forward and remain as previously announced.

With cinema chains closed around the world in an effort to curtail the spread of the coronavirus, film studios are understandably concerned about the losses they face on hugely expensive movie projects that will not be able to find an audience in the current climate.

Substituting a home rental release for the intended theatrical window is a new model of distribution and could perhaps be one that studios consider for some smaller films once the world has returned to normal. However, high profile releases with large Box Office expectations such as MGM’s No Time To Die, Universal’s Fast & Furious 9 and Disney’s Mulan have been postponed for anything up to year and will be unlikely to make their way to the home rental market without a cinema release first.

Meanwhile, the BBC has returned a raft of boxsets back to the iPlayer service including all 10 series of its highly successful spy drama Spooks along with every episode of French And Saunders along with all their specials. The full list of box sets is below.

Elsewhere, the closure of social venues has led to Sky Germany reportedly offering a month’s free Sky Cinema and Sky Entertainment package to all its customers from 23rd March. For those that are already subscribed to these packages, the alternative of two free films from the Sky Store is being offered.

Why not pop into the discussion thread to let readers know if you’ve watched any of the early movie releases and whether you thought it was useful to be able to access them early.