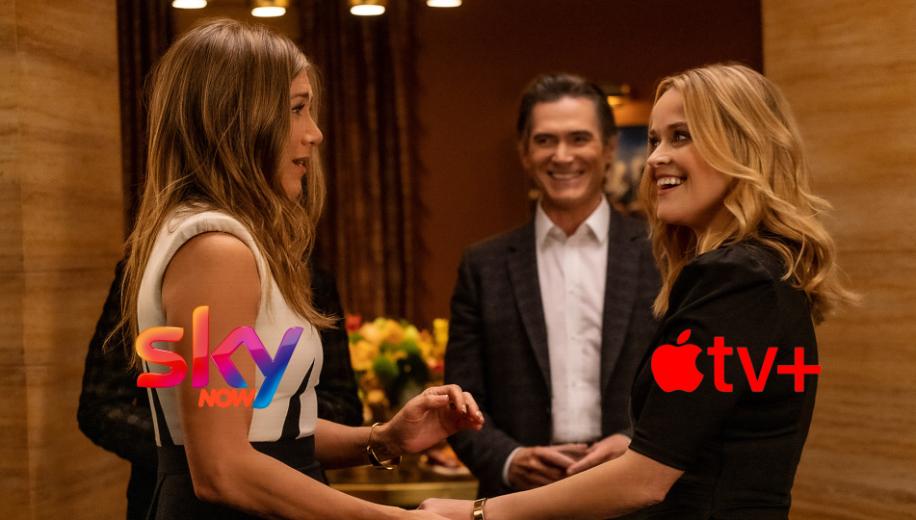 Sky has announced the upcoming launch of Apple TV+ on its new Sky Glass streaming TV as well as for existing Sky Q customers.

This means that Sky subscribers in the UK, Ireland, Germany, Austria and Italy will soon be able to watch Apple TV Plus’s hit content including the beloved, Emmy-winning Ted Lasso which will be coming back for a third season, plus current sci-fi hits Foundation and Invasion as well as upcoming series The Essex Serpent with Clare Danes and Tom Hiddlestone, plus Tom Hanks starrers Greyhound and Finch.

Arriving in the coming months, Apple TV+ content will now sit alongside programming from the UK’s public service broadcasters and other global streaming partners such as Netflix and Disney+ for a seamlessly integrated experience when discovering and enjoying content. This represents the culmination of Sky’s TV content aggregation strategy and is the result of a number of negotiations with domestic and global broadcasters and media providers.

Moreover, NOW users in the UK will be able to both sign up and purchase any NOW Membership via the NOW app on Apple devices providing access to movies, shows and live sports. They’ll also be able to access Sky Go on Apple TV devices in the first half of 2022.

Dana Strong, Group Chief Executive, Sky said, “With the addition of Apple TV+ our customers can now enjoy phenomenal shows like The Morning Show, Trying and Ted Lasso, together with our own award-winning Sky Originals, and the best content and apps from our partners, all on Sky Glass, the streaming TV from Sky, or Sky Q, our market-leading Sky box.”

Are you a Sky Q/Glass customer who's looking forward to accessing Apple TV+'s content? Leave a comment in the thread and let us know what you think of this move.