Catch up with Channel 5 on Sky 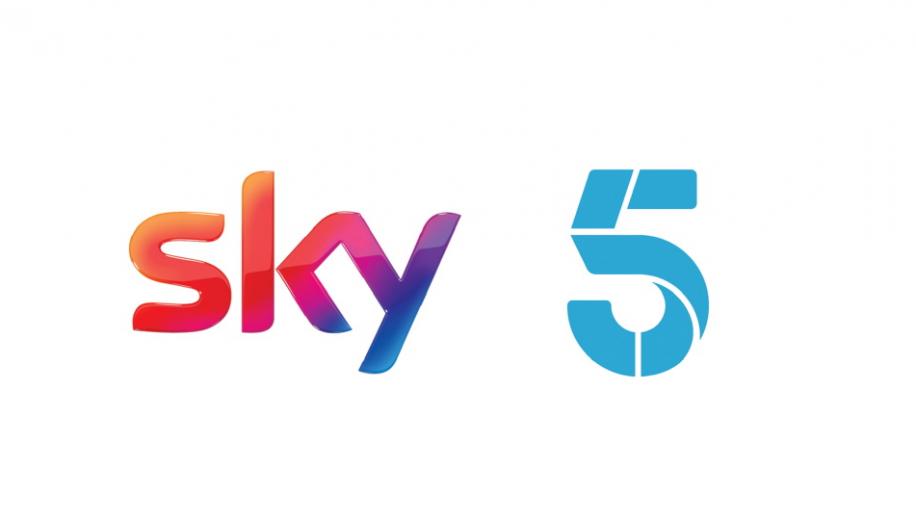 A new agreement allows selected Channel 5 shows to be accessed as catch up content by Sky and NOW TV viewers.

UK based pay TV broadcaster Sky and Viacom-owned Channel 5 have announced a new content partnership to bring a range of entertainment and factual box-sets to Sky Box Sets and the NOW TV Entertainment Pass. Customers will now have access to 300 hours of their favourite Channel 5 shows.

As well as the expected entertainment series, there are a wealth of documentaries including box-set British Royal documentaries such as Meghan and Harry: In their Own Words and Inside Kensington Palace, as well popular Channel 5 documentaries GPs Behind Closed Doors and Paddington Station 24/7.

This newly available content joins Viacom’s large catalogue of content already available to Sky and Now TV customers, including MTV’s Geordie Shore and Comedy Central’s Drunk History UK and Your Face or Mine.

Ben Frow, Director of Programmes, Viacom International Media Networks UK, commented, “At Channel 5 we invest heavily in first-rate British content and this distribution partnership adds to the ways that viewers can access a range of our best programmes on-demand, and also boosts the breadth of Viacom content available to Sky and Now TV customers.”

This additional content is already available for Sky customers, with NOW TV viewers needing to be patient for just a few more weeks. The shows will sit beside Sky originals such as the Emmy winning Chernobyl and Catherine The Great and fare from the Channel 4 and the BBC, with whom Sky recently created similar partnerships.

Stephen van Rooyen, Chief Executive Officer, Sky UK and Ireland, said, “This partnership is another brilliant example of how collaboration between UK broadcasters means our customers get even more great, British content alongside award-winning shows from across the Atlantic, further establishing Sky and NOW TV’s reputation as the home of the best content, all in one place.”