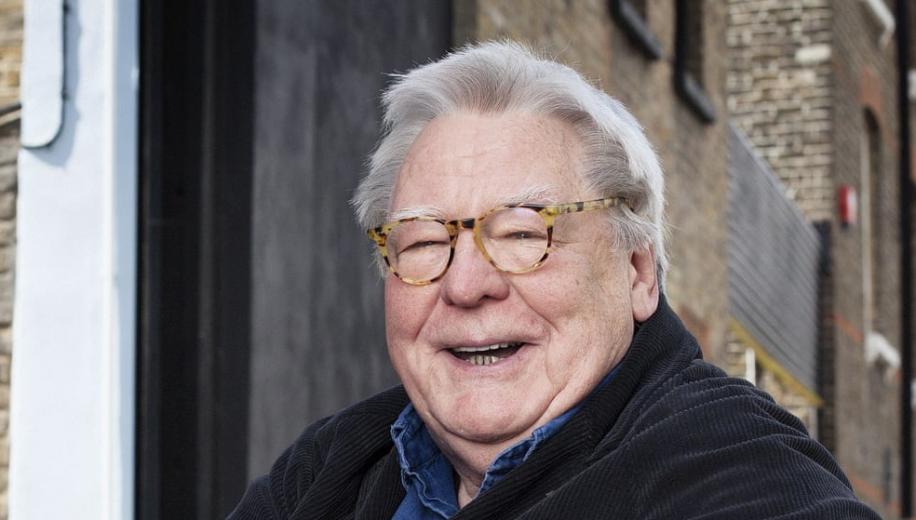 The celebrated and influential British director Sir Alan Parker has died in London after a long illness a spokesperson confirmed.

An acclaimed writer, producer and director, Sir Alan’s filmography contained movies which were both critically lauded and audience friendly. He was happy tackling difficult subjects such as drug smuggling in Midnight Express or racism in Mississippi Burning, both of which were Oscar nominated, as well as crowd pleasing fare like his early children’s movie Bugsy Malone and his adaptation of the Andrew Lloyd Webber / Tim Rice musical Evita, starring Madonna.

He appeared to have a fondness for musicals and as well as Evita, he was responsible for the 1980 hit Fame, which made stars of its unknown cast, led to a TV series and put the New York School of Performing Arts on to the map. Without Fame, there would be no High School Musical. Other well known films from his assured hand included The Commitments about an Irish band, which starred mainly unknown musicians, the emotional Angela’s Ashes, Birdy and the Robert De Niro, Mickey Rourke supernatural thriller Angel Heart.

His last film as director was The Life of David Gale back in 2003 but he returned with his producer’s hat on for the 2016 movie version of the beloved comedy series Dad’s Army.

Born in London in 1944, Parker remained firmly committed to his working class roots as he worked his way up through office jobs and copywriting eventually emerging from the advertising industry alongside luminaries such as Ridley and Tony Scott, Adrian Lyne and Hugh Hudson.

Honing his craft with commercials and short films, he won an early BAFTA, his first of seven, for the BBC’s The Evacuees  in 1974. Though never personally rewarded with an Academy Award, his films won Oscars for adapted screenplay (Midnight Express) and cinematography (Mississippi Burning).

He was awarded the Michael Balcon Award for outstanding contribution to British cinema by BAFTA in 1984 and was honoured again in 2013 with the prestigious BAFTA Fellowship.

He was a founding member of the Directors Guild of Great Britain which represents and recognises the work of directors across all media platforms and was the first chairman of the UK Film Council when it was set up in 2000.

His services to the UK film industry were recognised in 1995 with a CBE and then again in 2002 with a knighthood.

Sir Alan spent his retirement indulging his passion for printing and painting and is survived by his wife Lisa Moran-Parker, five children and seven grandchildren.

What are your favourite memories of Parker’s movies? Let us know in the discussion thread, we’d love to have readers pay tribute and remember him.