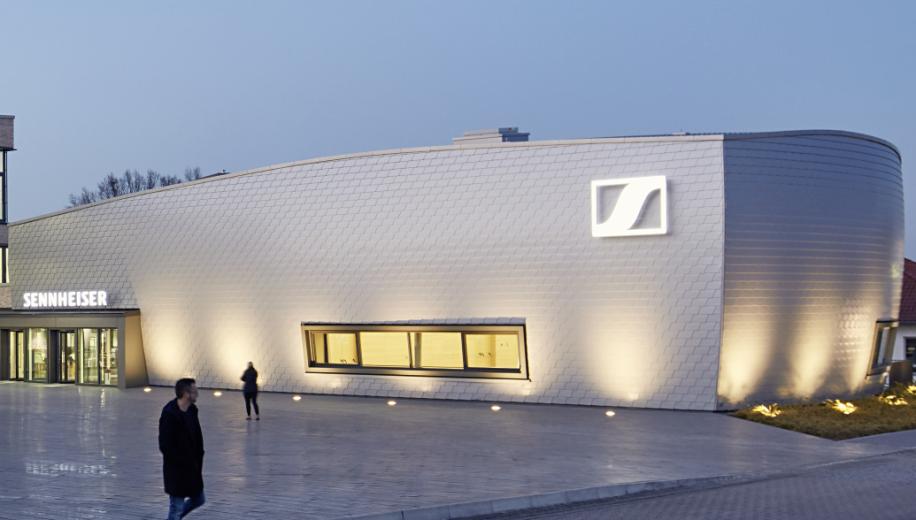 German premium audio specialist Sennheiser is courting offers for its Consumer Electronics division as it announces that it will focus on its Professional facing business going forward.

A worldwide brand, Sennheiser has recently issued a statement proposing its consumer audio section be hived off under a restructuring proposal so the company can concentrate on its Professional endeavours.

The company has announced its desire to enter into partnership with an investor in its Consumer business and presumably, at this point, outright sale given the right conditions has not been ruled out.

Sennheiser, which is still ostensibly regarded as an independent family run business has four divisions -  Pro Audio, Business Communications, Neumann and Consumer Electronics. In a statement, Andreas Sennheiser, Co-CEO, declared, “In all of these areas, we see great potential for growth. At the same time, they are characterised by different customer groups, customer requirements, product life cycles and market dynamics.”

One of the most recognised names in high street audio, the company has an enviable reputation when it comes to its headphones, including the Momentum Wireless model. More recently, a move into the burgeoning soundbar market saw its high end Ambeo soundbar gain acclaim across the industry including at AVForums where it was awarded Highly Recommended Status.

After record sales in 2019 of 393 million euros, the company’s headphones sales were hit by the global slump that followed and it shed 650 jobs worldwide. Now a shift firmly towards the professional and premium sector, will see its products such as microphones, amplifiers and conferencing systems directed to companies, events, entertainment business, record companies, etc.

The company says a focus on core Professional elements will allow Sennheiser to concentrate its resources on them, delivering a strengthened business from the planned repositioning.

Daniel Sennheiser, Co-CEO of Sennheiser, confirmed, “To be best able to exploit the potential in each of these markets, we are concentrating our own resources on the three business areas in the Professional division and are looking for a strong partner to invest in our Consumer business." He added, “Talks with potential partners will start shortly.”

One name that has been mentioned in connection with the proposed partnership is Google who might very well see the acquisition of a well known audio brand as an opportunity to grow its own audio aspirations with its Google Home smart speakers and Pixel Buds earphones, in a similar way that Apple did when it purchased Beats Electronics in 2014.

What’s your take on this news? Leave a comment in the discussion thread, we’d love to hear from you.