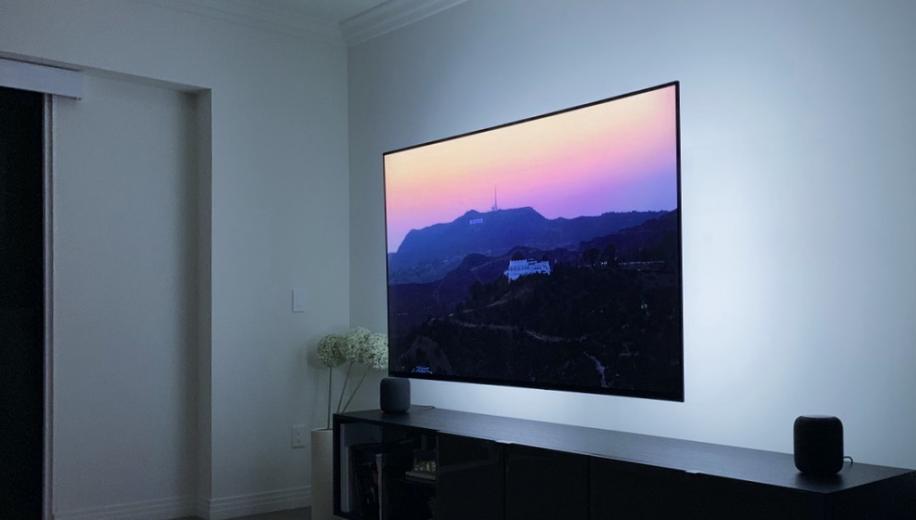 Scenic Labs might be best known amongst TV enthusiasts for producing the Spears & Munsil UHD HDR Benchmark disc but the company also has a suite of bias lights and the latest MediaLight Mk2 range has some models which may prove useful for extended TV viewing sessions.

The new series is available in a range of sizes and formats, including a dimmable A19 bulb and a grading suite desk lamp  but it’s the new MediaLight Mk2 lighting strips which will be of most interest to movie fans who have a TV at the centre of their home cinema setup.

All the components in the Mk2 range have been certified for accuracy by the Imaging Science Foundation (ISF) and as such offer outstanding simulated D65 accuracy, colour rendering index (CRI) ≥ 98, and Television Lighting Consistency Index (TLCI) 99.

Bias lighting is used in many colour grading and video editing suites and is a weak light source that emanates from the back of the video monitor and illuminates the wall or surface behind the screen just around the edges of the display. Its purpose is to reduce the perceived brightness of the display as a result of the contrast with the slightly illuminated area around it, thus reducing the eye strain and fatigue that occurs when viewing a bright display against a very dark background for an extended time.

It’s under these conditions that many professionals calibrate and use their production monitors as Jason Rosenfeld, president of Scenic Labs, explains, “The capabilities of professional and consumer displays are constantly improving, and users spend considerable time getting their settings just right. Professionals have long known that low quality lights with poor colour rendering effectively ‘uncalibrate’ a display in the viewer’s eyes. The MediaLight Mk2 Series brings unparalleled accuracy to even the most colour-critical environments.”

Joel Silver, founder and president of the Imaging Science Foundation, added, “ISF strongly recommends watching movies with the same lighting that directors used to create them.”

Having been instrumental in recommending MediaLight lighting appliances to post-production studios for a while, ISF is working to bring the same quality of lighting into residential installations.

Silver reiterated, “The environmental colour impacts our perception of colour on the screen; MediaLight provides a neutral ambient light that's ideal for both content creation and content reproduction.”

The MediaLight Flex, Eclipse, A19 Bulb and  Desk Lap all use the same SMD (Surface mounted Device) LED chips to provide consistent lighting throughout the range while also warming up almost instantly and remaining accurate when dimmed.