Is Samsung working on QD-OLED TV?

The best best of both worlds? 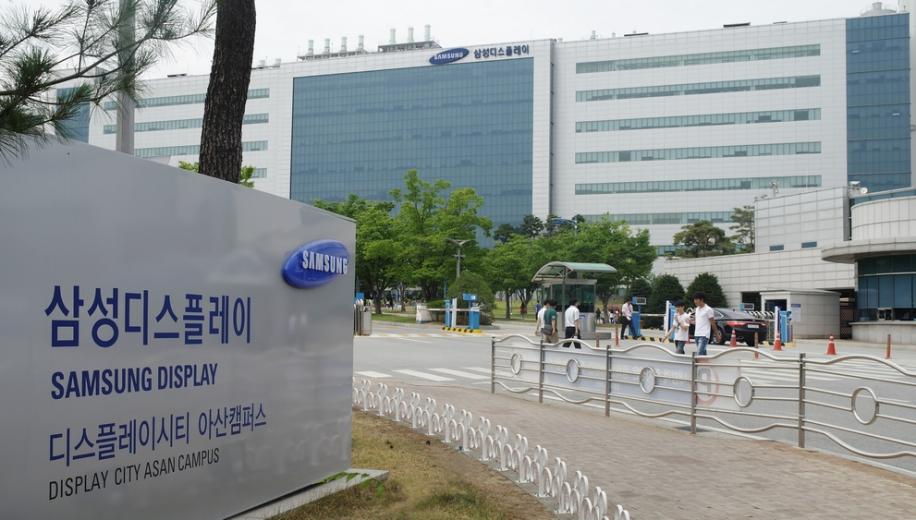 According to more reports from the Korean media, Samsung is working on a concept being termed QD (Quantum Dot) OLED TV as it seeks to regain ground at the top end of the market following disappointing sales for its QLED range.

This concept looks to be entirely separate from the company’s apparent plans to go ahead with Micro LED technology.

The new technology promises to combine the advantages of Quantum Dot (QD) and organic light emitting diode (OLED) in to one compelling package. According to the reports, Samsung will distinguish its technology from that of its OLED competitors by simply calling the sets, ‘Quantum Dot TV’ – we guess they’re running out of new things to call evolutions of current technologies.

Existing TVs making use of Quantum Dot tech use an LED backlight as a light source for a liquid crystal display (LCD), but QD-OLED will of course use OLED which, as a self-illuminating technology, promises zero black levels and near infinite contrast

QD-OLED, as developed by Samsung Display, will instead use blue OLEDs instead of LED backlighting as a light source. At this point the Korean translation becomes a little sketchy but it’s clear there will be the use of green and red colour filters along with Quantum dots to create the full range of colours. The QD-OLED method is reported to produce even thinner and lighter TVs than the current crop on the market, which makes perfect sense.

Samsung Display has apparently already manufactured QD-OLED prototypes in 55-inch and 65-inch sizes but there is work to be done to overcome inter-pixel light leakage which is hampering colour expression.