Will it be out by Christmas? 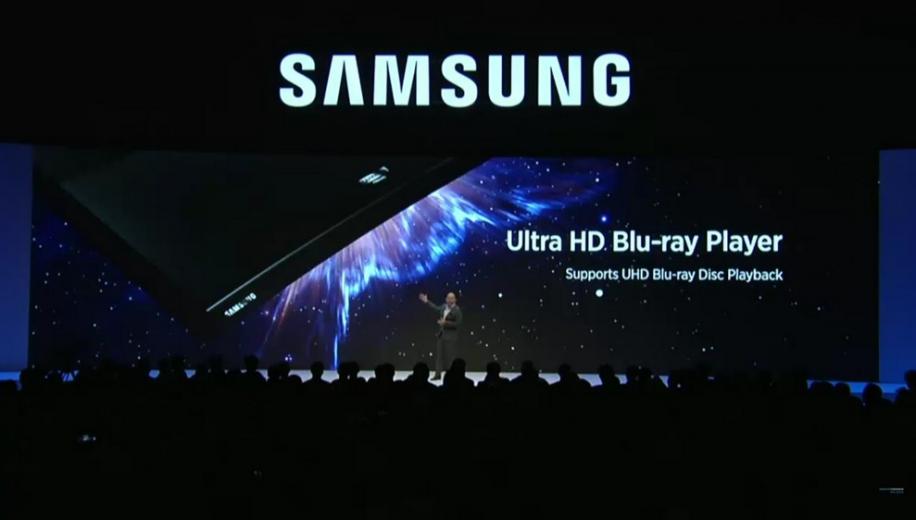 We had hoped either Panasonic or Sony would break one during their press conferences on the opening day but Sony said nothing and Panasonic’s appears to still be in prototype status. All we have, so far, on the product is this excerpt from a press release but we’ll be sure to update this news when more is known:

Update: It's also confirmed the player will support HDR playback but that was really a given. Release is said to be 'early 2016.'

Curved, eh? We should have guessed!