Outlook: Cloudy with a chance of gaming 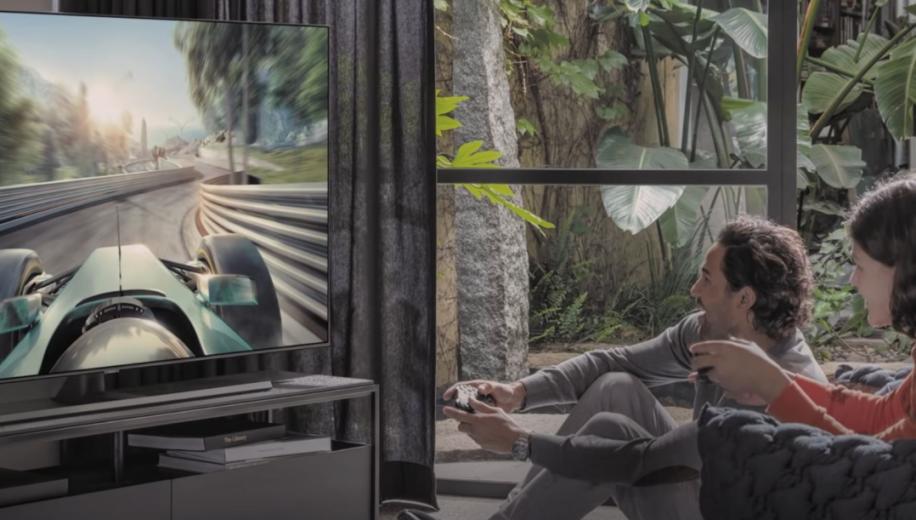 Samsung has announced plans to introduce a cloud gaming experience to Tizen based smart TVs.

At its recent Software Developer Conference - returning after an absence in 2020 and its first presented virtually - the world’s biggest TV manufacturer revealed that it would soon be adding cloud gaming to its respected smart TV operating system.

The announcement passed by in just a few sentences, “To diversify the gaming experience on Samsung TV’s, the company is developing a new cloud game platform so it will soon be possible to enjoy games without needing to purchase high end hardware, which will be made possible by the Tizen OS.”

There were no further details, only that Samsung was ‘working with partners’ and the service would be ‘coming soon’ with no need for expensive additional equipment.

Streaming gaming is becoming more popular with the likes of Google Stadia, GeForce Now, Amazon Luna, PlayStation Now and Xbox Game Pass (xCloud) becoming more mainstream. It’s a new market which is certainly attracting attention as video streaming company Netflix has also announced plans to roll out a streaming gaming service alongside movies and TV shows, so it’s understandable that Samsung would want to get involved at some point.

In fact, Samsung did explore the streaming game world back in 2012 when it partnered with streaming company Gaikai. The arrangement fell through however when Sony purchased Gaikai and used it to develop the PlayStation Now platform.

The plans for cloud gaming on Tizen seems to be part of a wider move by Samsung to expand the features, functions and availability of its operating system as it adds to the existing Samsung TV Plus streaming service, video communication, and health and workout options.

Indeed, the existing HDR10+ gaming features on the OS make for a more hassle free and clearer gaming experience for users and, according to Samsung, it automatically sets the TV to a low latency in an HDR calibrated mode to give a crystal clear picture just as the developers intended, even up to 4K 120Hz.

The presentation noted that since its introduction in 2015, Tizen now appears on over 200 million devices worldwide. Under Samsung’s Tizen TV platform licensing initiative, manufacturers around the world can introduce the OS platform on their products so they can utilise content, functions and apps to the same standard as Samsung, indicating that the proposed cloud gaming feature will appear beyond just Samsung TV models.