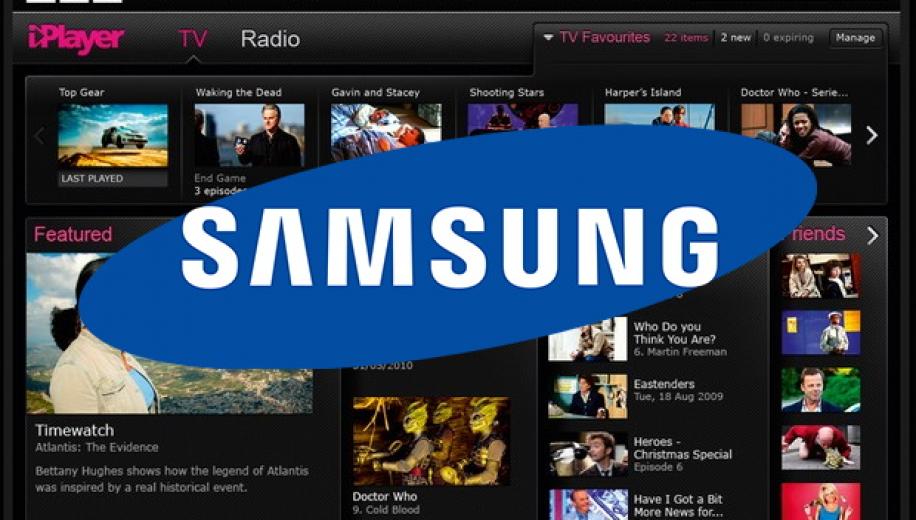 From Dec 9th, UK owners of older Samsung Smart TVs will have to perform an update in order to keep the BBC iPlayer working.

An announcement released by Samsung indicates that the company’s Smart TV models from 2012 up to and including 2015 will require an update to enable the continued operation of the BBC iPlayer app from December 9th.

Owners are pointed to the Samsung UK support pages here, though once there, there’s scant information about the next steps, though a search for your TV model number will be the first place to start followed by checking whether you have the auto updates option activated and, if not, how to enable it.

So far, there’s no word from either the BBC or Samsung as to the reason behind the update but it follows a pattern of announcements from TV manufacturers and media companies recently about updates being required in order to prevent the loss of software or app functionality on older Smart TVs.

As recently as a month ago, notifications went out regarding the cessation of support for the Netflix app on older Roku players and Vizio TVs. Samsung TVs were also affected, though these were older models from 2010 and 2011.

Netflix reportedly put the policy down to technical limitations on the affected devices, though reports suggested older DRM issues were also part of the reason.

As software platforms and services are updated so frequently, a point at which the hardware upon which the application runs ceases to support newer updates is bound to be reached - we all accept it happens on mobile phones these days.

Luckily, in this case, the Samsung TVs merely require an update to retain access to the iPlayer. Let’s hope that doesn’t change any time soon.

Have you got an older Samsung Smart TV that’s affected? If so, why not let other TV fans in a similar position know how you get on with your update?