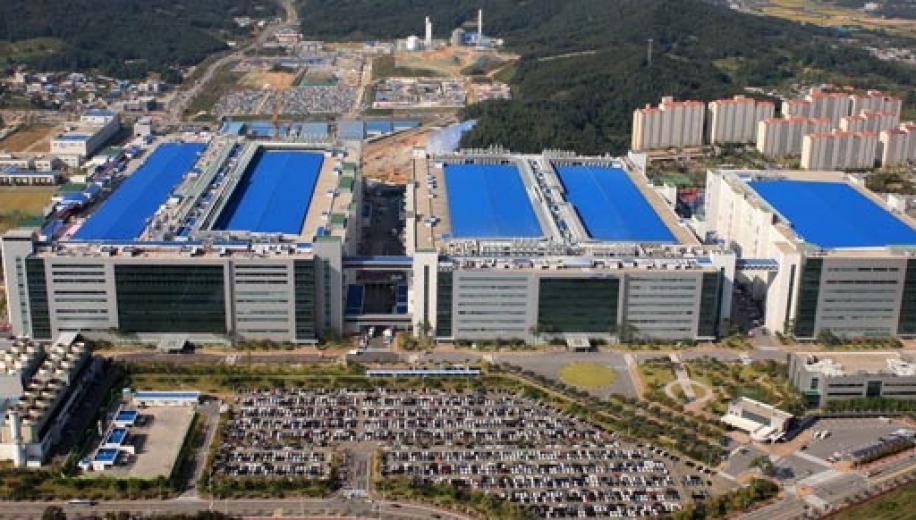 Project C was recently rumoured to have been greenlit to enable investment in OLED panel production as a business response to the challenges currently facing the LCD TV sector. Overproduction of LCD panels has been driving down prices for most of 2019 and China’s TV manufacturers are proving to be aggressive sellers.

In order to move to OLED production Samsung would have to refit its existing production lines with new equipment. The process for this now looks to have been started - first with the rumoured shut down and secondly, with the planned October ordering of the necessary equipment from Japan’s Canon Tokki firm (via a South Korean display equipment maker, ICD - perhaps as a way of circumventing the ongoing export ban imposed by Japan on its products to South Korea).

The production facility in the firing line appears to be part of the Asan manufacturing campus in South Korea’s South Chungcheong Province. This features 8.5th generation production lines L8-1 and L8-2, each of which is split into 2 phases and it is the 90,000 panels per month producing L8-1 line and the L8-2 phase 1 line that look to have been closed for re-fitting. The L8-1 line has been operating since 2007. It has also been suggested that the 8.5th generation production line at Paju, in Gyeonggi Province, South Korea will be shut down.

A source told The Elec, “In its next step, Samsung Display is set to shut down the rest of the Gen-8 lines, along with the 7-2 lines left after switching most of them to produce small and mid-sized OLED panels,"

If all this takes place it could spell the end of LCD panel production in South Korea as OLED takes over. However, Samsung believes it can fulfill its LCD commitments using overseas 8th generation manufacturing plants in which it has business and financial stakes. These include a facility in Suzhou City, China plus Chinese display maker CSOT which has a Gen-11 production line aiming to reach 90,000 units per month by the year’s end. Using these options will see Samsung maintain procurement of LCD panels for its very successful QLED TVs.

Samsung’s move into OLED panel production does not necessarily mean they will be producing OLED models themselves but they could supply other TV manufacturers in the same way that LG Display does. However, it’s largely anticipated that Samsung will use their OLED panels as part of their QD-OLED project which aims to combine the superior wide colour gamut coverage of Quantum Dot technology with the acknowledged deep blacks and striking contrast of OLEDs, while minimising the disadvantages of each technology. Some industry watchers describe this as the best of both worlds and, as such, getting to the market first would be a significant coup for a TV manufacturer.

Do AVForums members see this as something of a backpedal by Samsung as they’ve already tried their hand at OLED panel manufacturing before production issues forced a rethink. Or are they smartly looking to the future to support their QD-OLED plans?