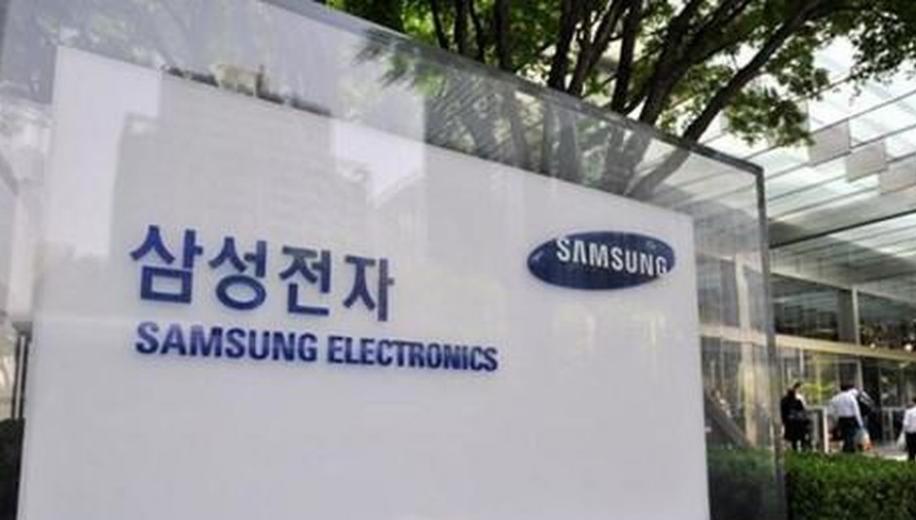 It’s being denied by Samsung but nonetheless there are several reports on AV websites that Samsung is negotiating a deal to purchase one million OLED panels from LG Display in 2021.

Long considered serious rivals in the TV market, Samsung and LG Electronics (under whose wing LG Display operates) have kept to very specific paths for their TV production with LG favouring OLED display technology and Samsung pursuing QLED panels. But now Korean news channels MTN and ETNews have reported that the world’s two biggest TV manufacturers are close to a deal which will see LG Display supply one million OLED panels to Samsung in 2021 with a further four million in 2022.

Latterly, Samsung has made no secret of its push to alternative panel technologies including Micro LED and QD-OLED. However, neither of these is mature or affordable enough for the domestic market. Could the famously OLED-naysaying Samsung be looking to re-enter the OLED TV market (it flirted with technology once before) until these developing displays are ready for mass market insertion?

However, with the first hybrid QD-OLED TVs due to hit stores in Q4 of 2021 and with rumours of production issues, the possibility exists that these OLED panels are required to fill a manufacturing shortfall in the QD-OLED fabrication process. If so, it would mean a partnership between the two rivals in a technology that Samsung sees as its own - something that would really sting. QD-OLED technology uses quantum dot nanoparticles to enhance the brightness capabilities of an OLED-based TV, offering the best of both worlds by combining the colour and brightness of QLED and the pixel based contrast of OLED.

It’s currently all supposition and until the deal is confirmed, there’s no way to know. If it does go ahead however, it would signal a huge change in the TV market with OLED panels becoming more mainstream and signalling a possible drop in price.

With Chinese panel makers now dominating the LCD production segment of the TV market, LG will be happy to rely on its newly opened processing plant in Guangzhou to ramp up OLED panel production, but if it has to siphon a significant volume of panels to Samsung, where will that leave its own plans? LG Display already has to supply LG, Sony, Panasonic and a dozen others with OLED panels so production would have to run smoothly with no hold ups throughout the next 18-24 months.

If this rumour proves true, what do you think is going on behind the scenes at Samsung that could have triggered this move? Leave your thoughts in the comment section.