QLED TV sales nearly double that of OLED during 2019 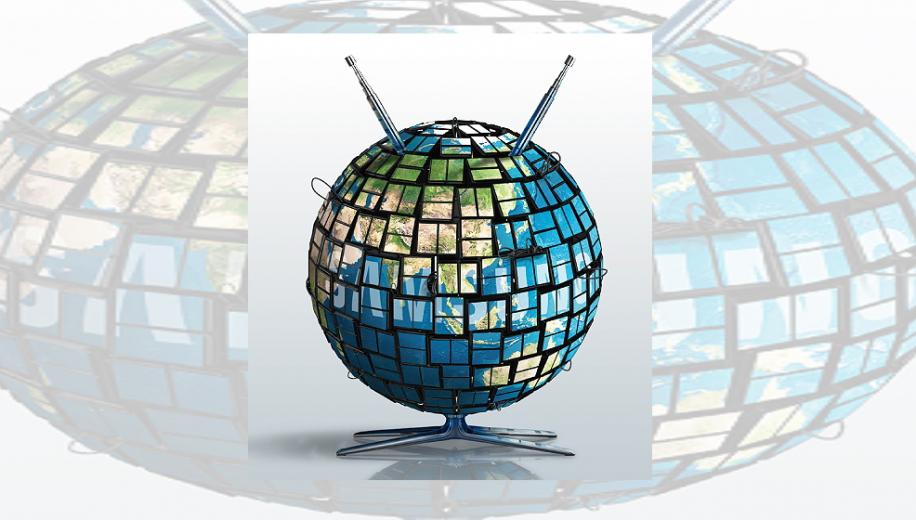 Samsung Electronics has been confirmed as the world’s number one selling TV brand for 2019, marking the 14th consecutive time it has taken the crown.

Samsung's sales share rose to 30.9 percent marking the first time it has exceeded 30 percent and representing a 1.9 percent climb from 2018.

LG’s second place saw it hold 16.3 percent of the market share and between them, the South Korean TV manufacturing industry accounts for just under half (47.2 percent) of the worldwide TV market share.

In terms of TV shipments globally, the picture stays roughly the same for Samsung and LG who share the number one and two spots with 19.8- and 12.2 percent respectively but Sony drops out of the top 5 to make way for TCL with 9.2 percent, Hisense with 7.8 percent and Xiaomi with 5.8 percent of total shipments, marking the first time that three Chinese TV manufacturers have been in the top 5.

Samsung’s continuing success is attributed by industry watchers to the increasing number of premium QLED TVs the company has sold, which last year saw 5.32 million units sold - over double that of 2018. This share of QLED TV sales represents 12.1 percent of Samsung’s total TV sales in 2019, up from 6.3 percent in 2018.

Figures recently released by IHS Markit showed that the total number of OLED (organic light emitting diode) TVs sold during 2019 reached 3 million, and while this represents year on year growth for TV manufacturers who market OLED TVs, notably LG who dominate the OLED market, Samsung’s QLED figures alone are close to double this.

Although IHS Markit did not include figures in its statement, it’s estimated that the total number of TVs sold globally in 2019 was around 215 million.

Let us know in the discussion thread if you bought a QLED TV last year and contributed to Samsung’s coffers.