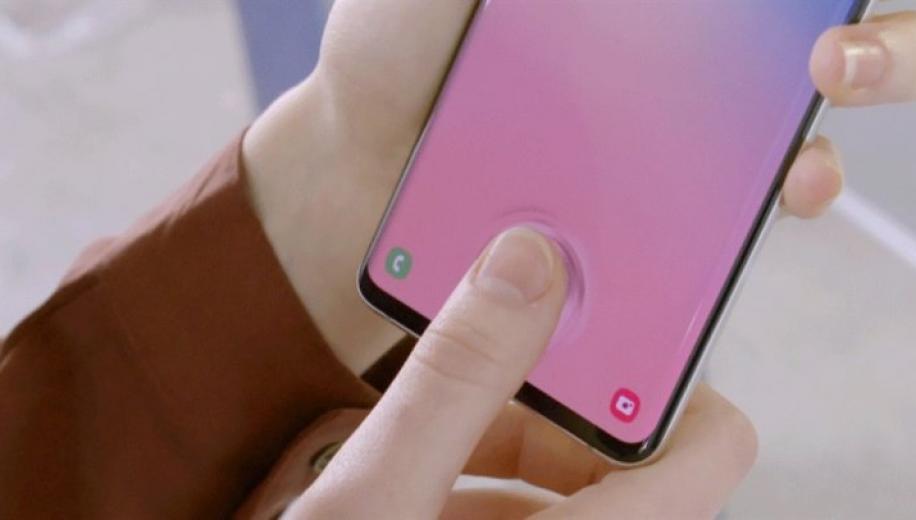 Samsung has acknowledged a potentially serious problem with the in-screen fingerprint sensor in its Galaxy S10 range of handsets.

An article in the UK’s The Sun newspaper reports that a Samsung Galaxy S10 user discovered that the in-screen fingerprint reader could be fooled into recognising digits that had not been registered with the phone. This was first discovered by the user when she was able to gain access to her locked phone using her left thumb when only her right thumb had been registered. Further investigation revealed that, worryingly, other family members were also able to gain access.

It seems this was made possible after a third party screen protector had been applied to the S10’s display. The cheap gel screen protector was added to a relative’s Galaxy S10 with similar results.

Subsequent claims of access related problems from around the globe have since been reported and it seems that the entire S10 family, including the Galaxy Note 10 have fallen foul of this issue since they all use the same sensor.

Confirmed by Samsung, the company is confident that a software fix will remedy the flaw and a spokesperson for Samsung commented, "We acknowledged the issues regarding errors with the fingerprint reader of our smartphones. We will soon release a software patch to solve the issue."

If, indeed, the flaw is a result of the application of a non Samsung screen protector it’s not immediately clear how a software fix would clear the problem since the assumption is that cheaper screen covers may leave small air gaps between themselves and the display - a perennial problem - thus interrupting the ultrasonic signal that reads the individual finger- or thumbprint. Samsung is recommending S10 owners use only their own approved display protectors.

In the meantime, on-line Korean bank KaKao Bank has recommended that customers disable the fingerprint sensor and log in to their accounts using more traditional means.

If this proves to be anything more than a few isolated incidents, it will be embarrassing for Samsung who championed the fingerprint sensor upon release as a highly secure method of authentication.

Have any readers or members had any problems with their Galaxy S10s? Let us know in the thread and also if any subsequent fix from Samsung works.