Samsung ready to leave LCD behind? 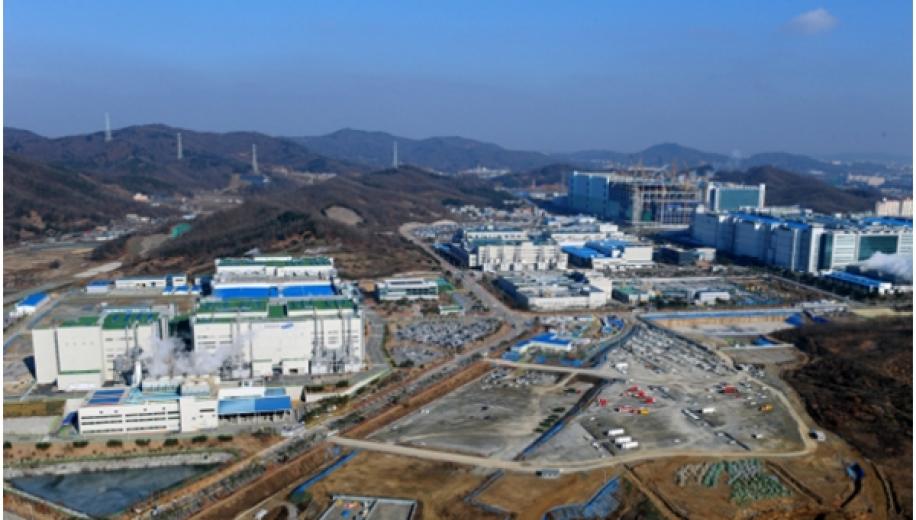 Recent reports of changes in Samsung’s TV panel manufacturing strategy look set to be confirmed with a significant investment in OLED panel production at existing production facilities set to be announced.

Last month, reports surfaced about Samsung’s struggling large-sized LCD production, varying between ‘the sky is falling’ to ‘slight change in emphasis’. Nonetheless, what seemed to be coming to the fore was confirmation that Samsung was ready to move on to their ‘Project C’ plans which involved pre-planned investment for the next phase of their TV panel production strategy.

This now seems almost confirmed as Samsung lays out plans for a huge investment of 13 trillion won (about US$10.8 billion) in the Tangjeong plant in Asan, Korea in October. The enormous size of the investment (said to be the largest ever in the domestic display industry) will bring government officials out for the official announcement, set for next month.

This next step for Samsung is partly a response to the threat posed by Chinese LCD panel manufacturers who are overproducing screens and driving down prices as they continue their ascendancy in the TV manufacturing industry. Samsung Display has been gradually reducing LCD output from the Tangjeong plant over the last few months, which has unfortunately resulted in a downsizing of the workforce.

Lee Jae-yong, vice chairman of Samsung Electronics, recently urged a concerted effort by the company to innovate and find future growth engines. “We cannot give up the large display business because we are facing some difficulties now,” Lee said at the time. “We have to spur new technology development to shape the future.”

One of those areas that might prove to be crucial for Samsung moving forward is the establishment of Quantum Dot-OLED (QD-OLED) manufacturing facilities to replace the LCD production lines at Tangjeong and successful implementation of this technology could re-assert Samsung’s innovation and manufacturing credentials.

It may also answer LG’s criticisms that the current QLED nomenclature by Samsung is misleading since the technology is based on an LCD panel with a quantum dot film overlay and therefore not self-emissive as the QLED name suggests. The next generation QD-OLED technology will be precisely that - self-emissive quantum dot panels.

The conversion of the Tangjeong plant LCD lines to QD-OLED production lines will reduce the factory’s LCD output by more than half and leave Samsung Display with only one large LCD line in Suzhou, China.

Taking into account the usual cycle of investment in facilities to mass production is around three years, it is expected to be 2022 before Samsung Display’s new QD-OLED panels start to have an influence on the market.

Despite the reported size of the investment, industry observers are reporting that it is still below the amount they expect is necessary to turn Samsung’s manufacturing fortunes around as it loses ground to Chinese TV makers.

According to Business Korea, a display industry official was quoted as saying, "To lead the market for large OLED displays and flexible OLED displays, the company needs to make a larger investment."

Regardless, we await the official announcement of the investment next month as Samsung look set to embark on a new path for their TV production.