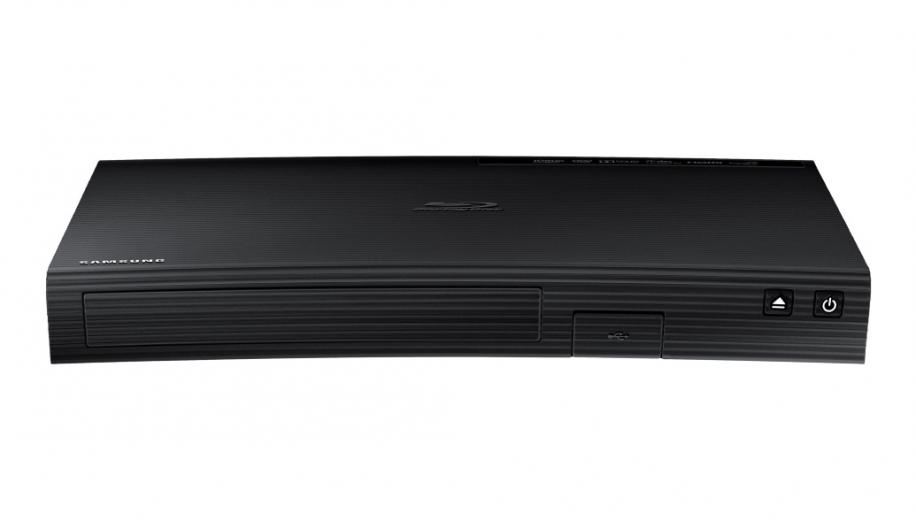 Samsung has yet to give a full official response to reports that many of its Blu-ray player models have started malfunctioning over the weekend.

Hundreds of owner of Samsung Blu-ray players are finding their machines have recently stopped working. First picked up by ZDNet after various reports from around the internet from forums such such as Reddit and Samsung’s own support pages, it seems that users began reporting issues with their players at the start of the weekend. The fault appears to be affecting a variety of models which are exhibiting a range of symptoms that are rendering them unable to play discs.

Some of the most widely reported issues include a reboot loop as soon as the machines turn on, odd noises resembling disk searches even if the drive is empty, players switching off after a few seconds after they've been turned on or machines completely unresponsive to button presses.

Samsung has said it is aware of the problem and posted a brief statement, “We are aware of customers who have reported an issue with boot loops on some Blu-Ray players and we are looking into this further. We will post an update here on this thread when we have more information.”

Technology goes wrong, it’s just a fact of life and most owners are relatively accepting of this given tech companies put customer support high on their list of priorities.

However, when a fault develops unexpectedly for many users at the same time, it’s normally indicative of a centralised issue such as corrupt firmware update or manufacturer database issue. Most speculation is focusing on a possible expired SSL security certificate in the affected player's latest firmware, preventing players from connecting to Samsung’s servers.

This wouldn’t be the first time Samsung has been caught out this way as just before Christmas a number of older Samsung TVs were prevented from accessing the BBC iPlayer app due to expired security certificates. In this instance, the issue was resolved relatively quickly for most owners, with updated certificates being issued by the company.

Let’s hope Samsung has a quick fix on the way this time too.

If you’ve been affected by this issue, why not let us know in the discussion thread.