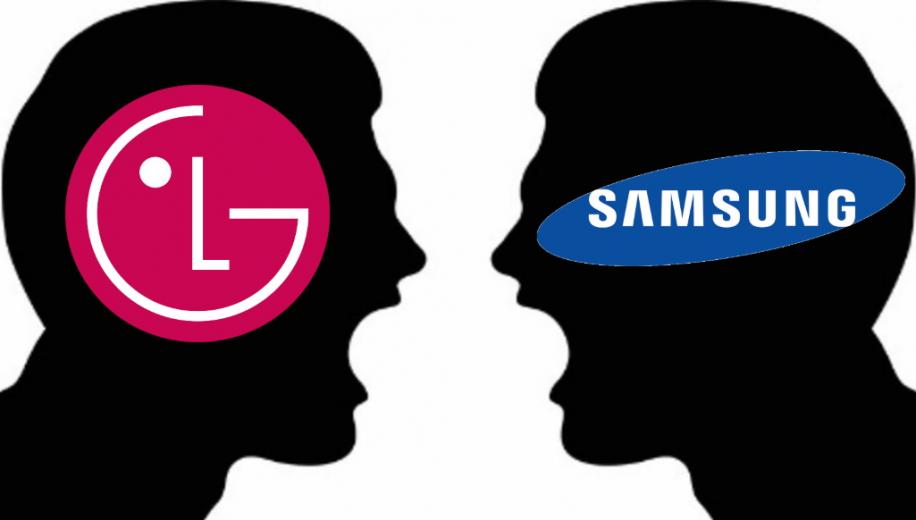 It started with an accusation by LG that Samsung’s 8K QLED TVs fell below the latest standards required for 8K TVs and has now escalated as the South Korean companies engage in more formal tit for tat.

Having initially pointed out that, under the latest CTA certification guidelines, Samsung’s 8K TVs only managed a score of 12 percent in the contrast modulation measurement, when the new specifications mandated a score of at least 50 percent, LG has now taken exception to an advert by Samsung promoting their QLED range of TVs.

Indeed, LG has ratcheted up the tension by presenting a formal complaint to South Korea’s Fair Trade Commission stating that their rival’s advert is misleading and that it violates the Act on Fair Labeling and Advertising.

The complaint appears to be centred on the fact that LG feels the advert falsely presents QLED as a self emissive technology rather than an LCD panel that uses a colour enhancing Quantum Dot sheet overlaid on a backlight. LG, therefore, argues it cannot be a true QLED TV since it does not actually use quantum-dot light-emitting diodes.

Samsung switched from marketing their TVs based around this Quantum Dot overlay from the term Super Ultra High Definition (SUHD) to QLED in 2017 - something LG also takes issue with due to the similarity of the nomenclature with its own OLED branding.

It’s not known why LG Electronics has waited so long to bring this complaint to the table but it stated, “TV technology has advanced to a degree where consumers cannot make a rational choice unless manufacturers provide detailed information. Samsung Electronics’ false and exaggerated advertisement needs to be sanctioned to protect consumers’ right to know.”

Samsung also took the opportunity to boast about its success in the large screen market where where it stated,“Among the QLED TVs Samsung sold in the year’s first half, 14 percent were larger than 75 inches, whereas for OLED TVs, sets larger than 70 inches only accounted for 2 percent of units sold.”

The rest of Samsung’s response commented, “Under the current difficult economic circumstances at home and abroad, we should focus on product and service innovation rather than on an unproductive debate that could confuse consumers.”

Nonetheless, they went on, “We will respond firmly to LG’s groundless claim.”

Samsung's share in the TV market accounted for 31.5% in terms of value in the second quarter, while LG accounted for 16.5%, according to market researcher IHS Markit.

There’s been no word so far from the Fair Trade Commission (FTC) upon receipt of the complaint.

Is this another pointless spat between rival tech companies or does LG have a point about Samsung misleading/confusing TV consumers? Let us know what you think in the discussion thread.