8K no longer on the subs bench 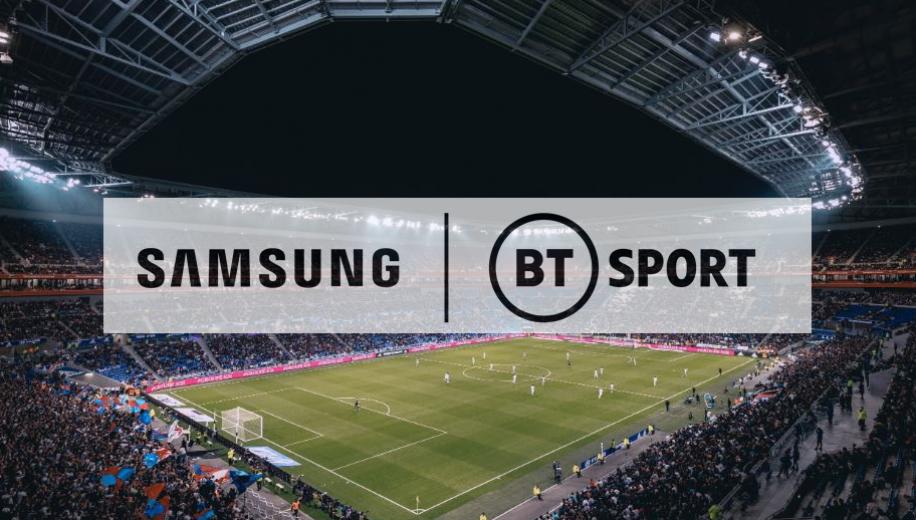 Samsung and BT Sport have given a glimpse into the future of TV sports viewing with the UK’s first ever 8K broadcast of a live sporting event.

The event chosen for the history-making event was the UEFA Europa league match between Arsenal and Olympiacos which was broadcast live from the Emirates Stadium in a collaboration that saw a bespoke BT Sport 8K outside broadcast setup, transmitting to Samsung QLED 8K TVs.

Using its 8K QLED TVs gave Samsung the opportunity to showcase the immersive effect of 33 million pixels supported by HDR10+ HDR , providing a hint at the future of live ultra-high definition broadcasting.

Dan Hastings, Director of TV and AV at Samsung UK said: “For 50 years Samsung has pioneered the TV category; from the launch of the World’s first Digital Colour TV in 1998, the world’s thinnest TV in 2002, the first double-sided LCD screen in 2006 and then one of our biggest advancements to date; the first company to bring 8K TVs to the UK in 2018. We have shown that we never rest when it comes to pursuing meaningful innovations that could supercharge the way people consume content. It is great that we can add showing the first 8K broadcast to that list with BT Sport in 2020.”

This isn't the first time Samsung has been involved with covering sport in 8K and last July saw them film Manchester United and Inter Milan, plus Tottenham Hotspur and Juventus, using six 8K cameras, which the company showcased on its social media channels and on its QLED 8K TV line-up in September 2019.

Jamie Hindhaugh, chief operating officer, BT Sport, said: “BT Sport has a rich history of leading the industry with broadcast innovation to provide our customers the best viewing experience in the UK. Whether it’s last season’s launch of the world’s first regular high dynamic range service, BT Sport Ultimate, or, our world-leading remote production activity we’re constantly working to provide the best possible experience. Today’s broadcast in partnership with Samsung continues BT’s mission to take our viewers to the heart of sport and serve them the ultimate viewing experience.”

Sky recently announced new sports packages that include the addition of BT Sport channels, and with BT showing the possibilities of 8K sports coverage, perhaps there’s an incentive for Sky to consider delivering an 8K service at some point in the future.