A sound Tribute for Ken 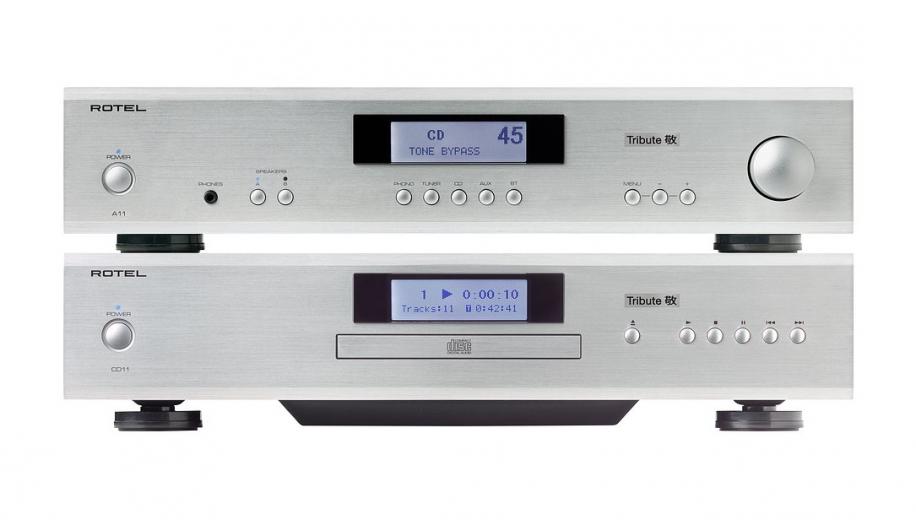 In celebration of the collaboration between Rotel and the hugely influential audio pioneer Ken Ishiwata, two new versions of the company’s popular A11 integrated amplifier and CD11 CD player models will be released as Tribute Editions.

Widely admired throughout the Hi-Fi industry, Ken Ishiwata was recognised as someone who could hone in on a suitable product and the requisite improvements required to lift it to the next level of audio quality. Often this would involve identifying the components which would benefit from an upgrade followed by an innate understanding about how the new configuration should be tuned to bring out the best performance. And all this while retaining a product’s affordability and mass appeal.

Given his influential standing in the industry, his passing late last year sent out shockwaves which were felt by his peers and all those involved in the Hi-Fi sector, including many keen audiophiles and music fans who were aware of his work. Before he died however, he had been approached by Rotel who were interested in exploring their shared background and heritage and suggested a project for them to collaborate on. After some consideration it was decided the ideal products for Ishiwata to work his magic on were the A11 integrated amplifier and CD11 CD player released in the first half of 2019.

The new specifications agreed by the collaboration saw the A11 signal path improved by swapping out capacitors and resistors in the amplifier, pre-amp and volume stages. In addition, custom damping materials were added to the mechanical chassis to insulate against vibrations and reduce ringing within the product.

The CD11 received an overhaul of several capacitors and one resistor in the DAC stage while in the power supply, all nine capacitors were substituted for improved components. Another application of specialised damping material helped eliminate vibration and ringing, while further changes were made to the mechanical and electrical grounding of the CD player.

Although overseeing these changes and the production of the first prototypes, Ishiwata would sadly never get to see the project through to fruition. However, his colleagues and partners throughout the industry, including his friend Karl-Heinz Fink, stepped in to provide the final tweaks and adjustments to create a series of products that would be fitting for Ken’s final vision.

The result for the A11 Tribute and the CD11 Tribute is an increase in resolution and detail while delivering a more musical presentation with both improved rhythm and timing. Both are identified with a special Tribute badge to honour the man whose passion and talent was the impetus behind them.

Finished in either black or silver, both Tribute Editions will be available in the UK during September and more widely in Europe in October.