No.1 with a bullet 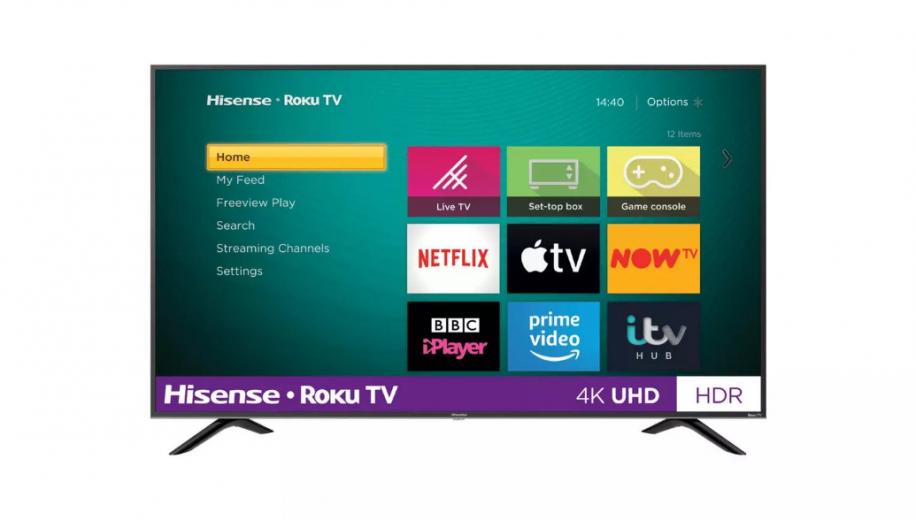 TV streaming pioneer Roku, which was recently acknowledged as the number one Smart TV OS sold in the US and Canada, has been ramping up its initiatives in a marketplace that has seen a surge in consumer streaming for both work and entertainment purposes.

The US company has now unveiled a reference design for a wireless soundbar that will provide a template for companies to create an easy to set up and use audio product that will work straight out of the box with Roku TV devices. TCL is expected to launch its first such wireless soundbar at its upcoming CES 2021 event.

For the period January 5 through December 26, 2020, NPD Weekly Retail Tracking Service determined that Roku held a 38 percent share of the smart TV OS market in the US and 31 percent in Canada, which put it in the number slot in both territories. Roku’s press statement says this amounts to ‘millions of  Roku TV models’ sold across thousands of retail stores in North America, covering HD models from 24-inch HD-only models all the way to 4K HDR 75-inch TV sets.

The variety of models sold is bolstered by the Roku TV Ready initiative which runs both domestically in the US and in international markets. This stipulates a reference design for OEMs to build TVs based around the Roku streaming platform. This guarantees simple operation, access to thousands of free and paid streaming channels, plus advanced features like fast search across top channels and voice compatibility for Alexa, Siri and Google Assistant-enabled smart devices.

The expansion of the Roku TV Ready ecosystem to include the new wireless soundbar reference design means Roku’s proprietary audio technology can connect compliant soundbars seamlessly with any Roku TV model via home Wi-Fi. This will ensure improved audio and video synchronization and a clutter free setup while control of both sound and image is via a single Roku remote.

Roku TV models are also increasingly available internationally with Hisense releasing its first model based around the Roku streaming platform in the UK at the end of 2019.

Mustafa Ozgen, senior vice president of Account Acquisition at Roku, commented, “We are proud to power the smart TVs that are most frequently purchased in the United States and Canada. Every day we work to ensure our customers have the best TV experience and that means – ease of use, choice, endless entertainment and great value.

“Additionally, with the introduction of our new wireless soundbar reference design, we are continuing to expand our home entertainment eco-system to ensure consumers can pair any Roku TV with great sound.”