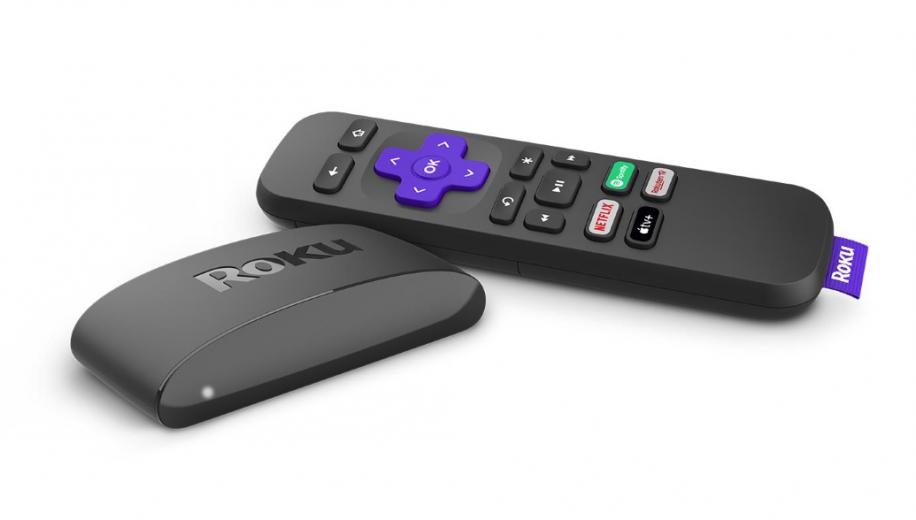 Roku says it has a streamer for everyone and the choice now widens with the Roku Express 4K which has just been unveiled alongside Roku OS 10.

Delivering 4K and HDR streaming for just £40, the new Roku Express is an affordable, reliable and easy way to get started with Ultra HD and High Dynamic Range Streaming, though of course you’ll need a compatible TV to take advantage of this.

Meanwhile, Roku OS 10, which introduces a variety of new features to users including faster access to content, improved network and input configurations and performance enhancements, has already started rolling out to Roku streaming players, audio products and TV models. The newly announced Roku Express 4K will also feature this latest iteration of the company’s operating system.

A move up from the current HD only Roku Express streamer, the Express 4K provides an easy set up with everything required to get started available in the box and Dual-Band Wi-Fi and a microUSB Ethernet port allowing for either wired or wireless internet connectivity. The quad core processor ensures nippy operation, there’s additional storage for quicker channel start times and detail, clarity, colour and resolution are front and centre with support for HD, 4K, HDR, HDR10 and HDR10+.

Mark Ely, Vice President, Retail Product Strategy at Roku, said, “We are dedicated to providing users the simplest way to stream entertainment to their TV at an affordable price. The new Roku Express 4K offers tremendous value as 4K streaming has become a benchmark in technology and entertainment. We believe consumers are going to be impressed with the quality they can get from Roku at this price point.”

Control of the Express 4K comes courtesy of the included remote but there’s hands free operation too given its compatibility with Alexa or Google Assistant enabled devices.

To reduce the faff of setting devices up, Roku OS 10’s automatic network detection feature can ensure the best streaming experience by picking the optimal wireless network band during the set up procedure and prompting users to change if a better option becomes available.

For gamers who are Roku TV users, Automatic Game Console Configuration will detect when a supported game console is connected to an HDMI port on a Roku TV and switch to advanced gaming features such as HDR gaming, Auto Low-Latency Mode, Variable Refresh Rate, High Frame Rate, and THX Certified Game Mode (depending upon the Roku TV model) for an enhanced gaming experience.

Ilya Asnis, senior vice president of Roku OS at Roku, commented, “The Roku OS adds more value and continues to make streaming easier with each free update.” They added, “With Roku OS 10, we simplify the setup by taking the guesswork out of the more complex network and gaming features by automating them. We are also adding tremendous value by expanding Apple AirPlay and HomeKit support to our full current lineup.”

The Roku Express 4K is expected to be available online and  in major retail stores in the UK in May for an SRP of £39.99.