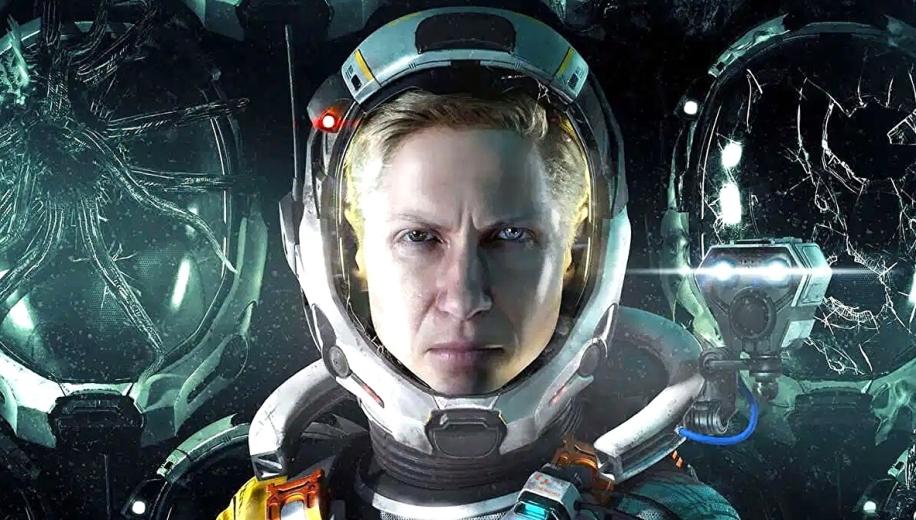 Returnal has won Best Game at the 2022 BAFTA Games Awards, one of four awards the PlayStation 5-exclusive title picked up, along with Audio Achievement, Music and Performer in a Leading Role for Jane Perry’s performance as the game’s heroine, Selene.

Other winners included two apiece for It Takes Two and Ratchet & Clank: Rift Apart, while it was also great to see the excellent Unpacking picking up two awards, including the only publicly-voted award for EE Game of the Year, much to the surprise of the game’s developers who were inspired to make the game after moving in together.

Before angry Elden Ring fans jump into the forums, the 2022 BAFTA Games Awards, the 18th of its kind in what is BAFTA’s 75th year, were for games released in 2021 (except for the Evolving Game category won by No Man's Sky), so you’ve got a year to wait until that’s in the running. The rest of the winners saw a nice split between mainstream titles like Forza Horizon 5 and indie hits such as Before Your Eyes and The Artful Escape. Indeed, across the 18 categories we saw 12 different winners (from 40 nominated titles), echoing the quality and diversity in the games industry right now.

Obviously this means a lot of big names missed out, with Deathloop going home empty handed from five nominations, which is one less than Psychonauts 2 had and that was only rewarded with Kimberly Brook picking up the Performer in a Supporting Role award for her performance as Hollis. To be fair, pretty much all of the nominees would have been worthy winners, but feel free to share your thoughts in the forums about what games have caught your eye – or perhaps which ones you haven’t played yet that you really should!

If you do need some ideas or inspiration about what to play next, the full list of winners is as follows, with all of the nominees up on the BAFTA website: