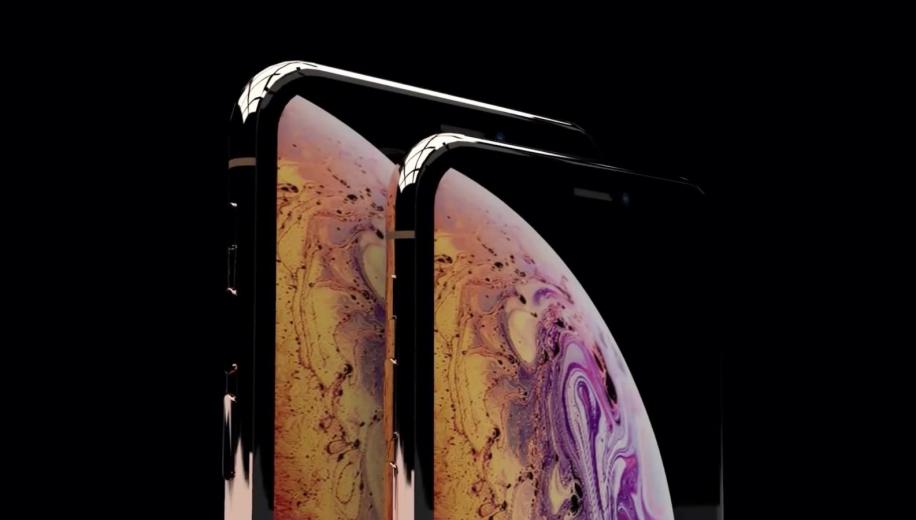 Apple iPhone XS Mobile Phone (2018)
SRP: £1,349.00
The new iPhone XS and XS Max have only just been launched and already there are problems. Whilst most new devices have some minor problems, that's not the case here. We run down the three biggest issues found so far.
Charging problems:

This problem has been dubbed ‘Chargegate’ and it involves both the iPhone XS and iPhone XS Max. There are multiple threads in Apple’s own Support Communities that claim that some devices won’t charge when you plug in the Lightning cable. On some devices, users need to plug in the cable and wake the screen. However, others will not charge at all via the Lightning port.

Some speculate this is a software issue. Not all devices experience the problem and some devices only suffer intermittently. However, this does not rule out a hardware problem. Apple builds so many phones that they have to source the same components from different manufacturers in order to deal with the huge numbers required. Given the spread of suppliers, quality control issues could have crept in, meaning components could be broken in one device and functioning in another.

The issue also doesn’t appear to be specific to either the XS or XS Max. Wireless charging also appears to be working fine.

Apple, so far, has failed to acknowledge this issue. Another theory is that it might not be linked to iOS 12 or the iPhone XS. Rather, some claim, it is the updated security settings in iOS 11.4.1. This change means that an iPhone’s Lightning port might not recognise a USB accessory should a locked phone be idle for some time. However, this wouldn't explain why some phones just don't charge at all.

Remember in 2010 when the iPhone 4 came out and holding it meant losing signal? Well, that was called ‘Antennagate’. Steve Jobs famously told people that the phone was fine, but people were ‘holding it wrong’. Antennagate 2.0 is similar. However, this time, it's more confusing because it doesn’t involve how a person ‘holds’ the phone.

A number of iPhone XS and iPhone XS Max users, most of them on the US Verizon network, claim that they’re getting worse reception than with their previous phone. The signal also seems to be cutting out intermittently.

A theory is that this is caused by Apple’s shift from using modems from Qualcomm - with whom Apple is currently in a nasty legal fight - to Intel. The problem might be, that for customers of legacy CDMA carriers, like Verizon and Sprint, they now get a worse signal. The other reason could just be that Apple has just designed a bad antenna.

The new iPhones have been using, what some see as, excessive skin-smoothing in photos. This is especially prevalent with the front-facing selfie camera. Some have even called it a 'beauty filter'. Apple has denied that the camera uses such a filter. However, there is clearly a softer look on the iPhone XS and XS Max’s images when compared to last year's iPhone X. Some claim that this is due to more active noise reduction in low-light images.

Apparently, the new Smart HDR feature, by getting rid of overly bright and dark areas, is meaning more textured images, including photos of skin, appear to be smoother. Perhaps, because the iPhone is taking multiple photos at once, it requires either a shorter shutter speed and or a higher ISO.

Whilst this might not seem to be a huge issue, the problem is that Apple, along with every phone maker, claim that their latest phone has the best camera in the world. Whilst the Smart HDR will create good shots, in some conditions, it appears that it causes problems in low light with photos involving faces.

What does this mean for Apple? Should you buy the new iPhones if you can't guarantee proper charging? Will Apple still sell millions of phones despite the issue? Shouldn't a £1000 be perfect out of the box? Or are these just a few small, one off, cases?