Definitely not another ‘sub’ par sequel…. 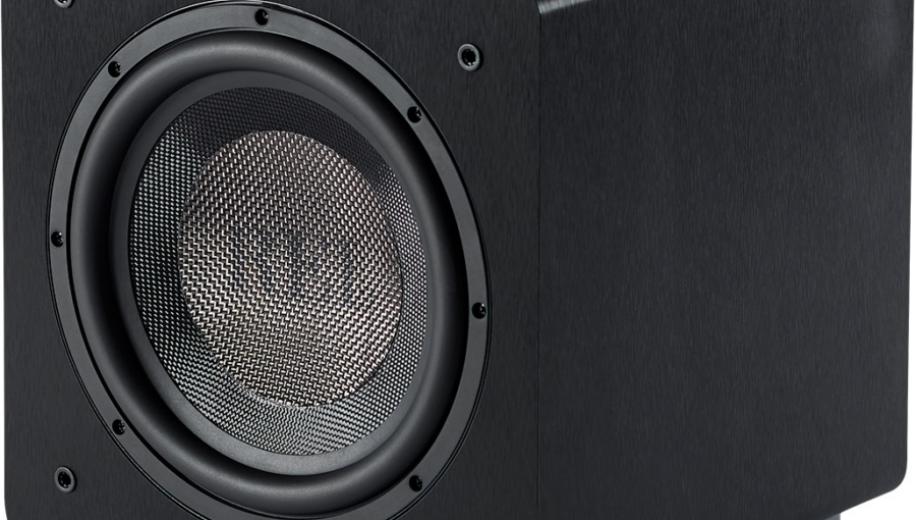 For those attending the Bristol Hi-Fi Show 22-24th Feb, there’ll be a chance to see the new REL HT/1508 subwoofer in action in the ‘Build Your Own System’ demo.
Dubbed ‘The Predator’, the new HT/1508 is a flagship model in REL’s Home Theatre Series (hence ‘HT’). It features an all-new, 15-inch, CarbonGlas bass driver backed up by an 850 watt amplifier. The driver is a step up from the usual 10 and 12-inch drivers used in the REL HT/1003 and HT/1205 models. As the company explained, ‘testing revealed that 15-inches would deliver the necessary performance but do so with greater ease, more headroom and improved reliability.’

REL's owner John Hunter went on, 'We designed an all-new 15in driver with 3in of stroke fore-and-aft but, as with all REL driver designs, our focus is on speed and articulation, not just boom. A compact yet powerful 850W amplifier provides all the power necessary to shake walls and rattle cabinets.'

When designing for the home theatre setup, REL claim they begin at the input stage and work outward. As such, the 1508’s input filters and crossovers are optimised for high output and correct for box/driver interactions.

Reflecting its flagship status in the HT range, the 1508 adds a balanced XLR input and output to the usual stereo phono connections and includes setup features such as crossover, gain and 0/180-degree phase controls, there’s also an Auto Standby feature.

Like the other models in the HT range, the 1508 has been optimised for use in a home setting with its focus on LFE performance, simple setup and value for money. REL will be demonstrating this latest subwoofer at the Bristol Hi-Fi Show to show how it can enhance the overall soundstage of your system - whether as part of a 2-channel music setup or full multi-channel home cinema array.

REL staff will be on hand to give advice on how best how to incorporate their subwoofers into existing speaker setups and previous AVForums Sub of the year, the HT/1003 (pictured above), will also be on show with a very special, but limited, show discount.