Tip of the 8K iceberg. 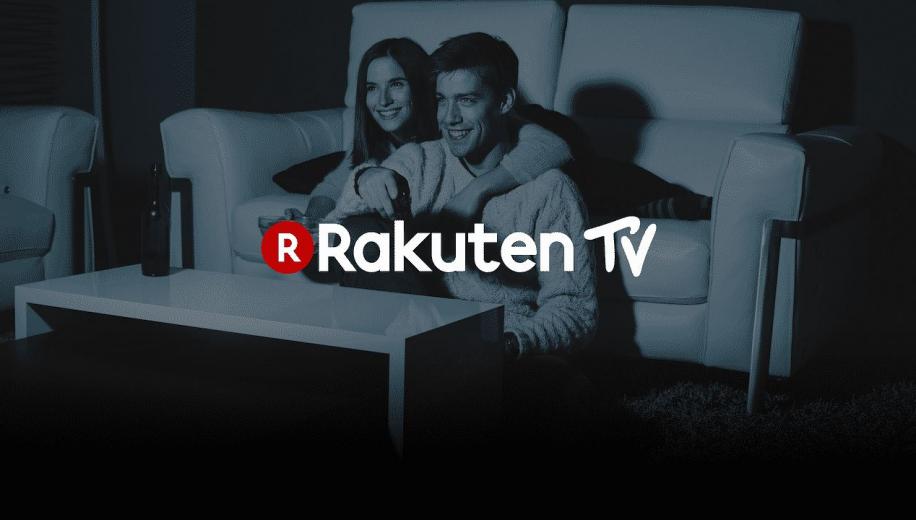 There’s a sea-change coming to the TV streaming world as new players enter and more established ones adapt to the changes. Rakuten have now announced their particular strategy.
Rakuten TV plans to introduce 8K movies beside its current portfolio of 4K and HD content by the second half of the year, according to a report in Variety.

The VOD firm has also partnered with several major TV manufacturers including Philips, Samsung, LG, and Hisense for the rollouts of their latest TV models, a number of which boast 8K resolution.

Under these collaborations, remote controls for these TV sets will see a dedicated ‘Rakuten’ button, similar to existing ones for Netflix or Amazon. One of the concerns about the uptake of 8K TVs, aside from the initial cost, is the lack of any dedicated content outside of Japan - though Italy’s RAI broadcaster recently confirmed plans to broadcast the 2020 Olympic Games in 8K - so purchasers of brand new 8K TVs will have a content source right at their fingertips, a smart way for Rakuten to capture an audience.

Interestingly, the streaming company eschews the usual subscription-based model that accompanies most of its competitors’ services and settles for rental transactions of £4.99 per 4K film. Purchases are available at £13.99 per 4K movie too. Prices for 8K rentals remain unknown but it’s not unreasonable to expect a premium above their current 4K charges.

It was also reported that Rakuten has expanded its distribution considerably as of 13th March 2019, taking its reach to over 40 European countries. Company founder and CEO, Jacinto Roca indicated that offices in Sweden and Poland were likely, alongside existing operations in Spain (where the Rakuten HQ is based) France, Germany, Italy and the U.K.

Roca, said the launches are a key step on the path to becoming a “true global alternative” to the likes of Netflix and Amazon. The service currently offers content from a range of producers such as Warner Bros., Disney, Sony Pictures Entertainment and Twentieth Century Fox Home Entertainment but as the streaming landscape shifts and content retreats back to parent companies to support their own services, the emphasis on home grown product intensifies. To that end, projects in the Rakuten pipeline include World War II picture Hurricane, starring Iwan (Game of Thrones) Rheon, and Spanish movie Alegria Tristeza. Further original films are slated to be coming later this year, too. It’s not known whether this original content will be created in 8K to specifically support Rakuten’s announced service.

Roca added “There will be more expansion in the months and years to come.”