Is Tantalum the audio world’s Unobtanium? 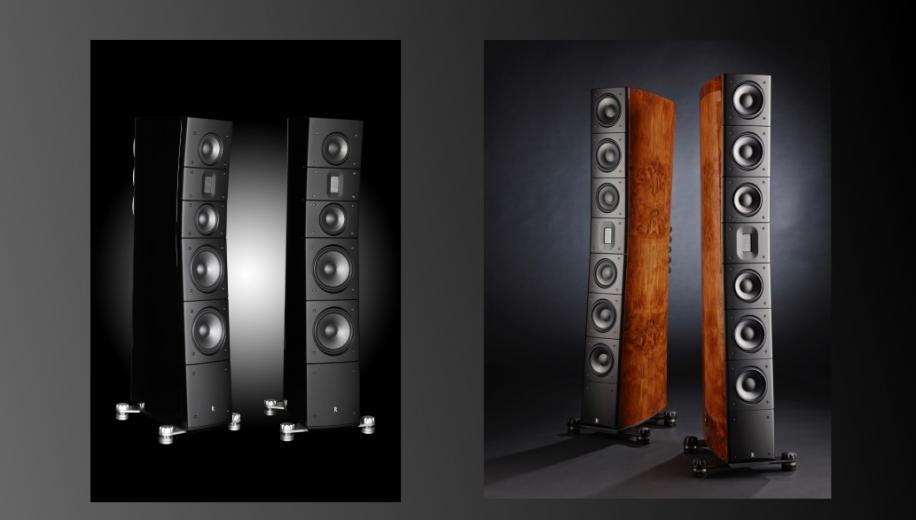 Striking looks, beautiful finishes and cutting edge audio design all feed into the Raidho TD Series loudspeaker’s flagship status and stratospheric price, as they now arrive in the UK.

Aimed at the well heeled audiophile, with prices starting at £22K, most Hi-Fi fans will probably only be able to daydream about the Danish company’s top of the range TD speakers. However, there’s world-leading technological innovation behind the prohibitive prices of the TD1.2, TD2.2, T3.2, TD3.8, TD4.2 and TD4.8 models.

The TD name itself stands for Tantalum-Diamond and both materials are used in the mid and bass drive units in the series. Tantalum is a rare metal which is extremely dense and hard, yet also very ductile - it also conducts electricity and heat very well.

The driver’s ceramic layer is coated in a 1-micron thick layer of tantalum which counters the brittle nature of the ceramic. This, in turn, bestows added resilience for the next step which is the coating of the ceramic driver in a subsequent diamond layer, effectively enabling more diamond and less carbon to be added to the surface. The resulting 5-layered sandwich membrane is extremely stiff with the tantalum also adding dampening properties of its own. The result is claimed by Raidho to be “the stiffest and best inner-damped cone in the world”.
Since the tantalum layer can efficiently conduct heat away from the voice coil, the TD Series mid and bass drivers are able to achieve extremely low levels of distortion and lightning-fast transient responses.

In addition, the mid and bass units of the TD1.2, 2.2, 3.2 and 3.8 models all feature a new patent-pending motor system which the company describes as “the strongest underhung motor design on the market”.

These Tantalum-Diamond based mid and bass drivers are partnered with Raidho’s own sealed ribbon tweeter design, which has now been upgraded for the TD Series. The new tweeter design features an even more powerful magnet system and a new acoustically optimized rear chamber, both of which serve not only to increase sensitivity and resolution but lower distortion levels by up to 35dB compared to the company's previous reference-standard design.
The design team took many basic elements back to first principles to create a singular approach and the crossover has been re-engineered to ensure flat phase behaviour while the internal architecture of the cabinet has also been re-evaluated to control and direct vibrational energy without constraining the musical performance.

Why not let us know in the discussion thread if you would you consider the TD range for your mansion... if money was no object?