Level 42’s 'All in the Family' seems appropriate for this - assuming it’s available on Qobuz! 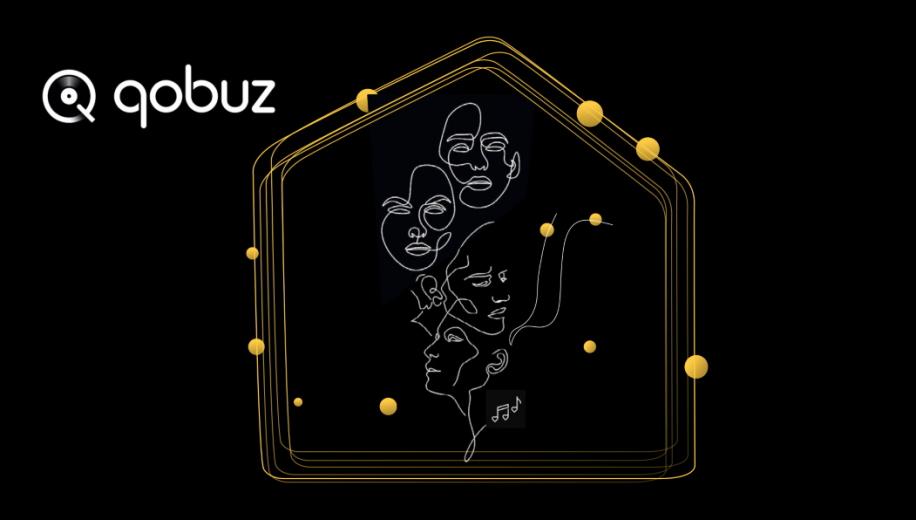 Qobuz has announced the launch of a long awaited addition to its subscription offerings - the Family Plan, which grants access to the service for up to 6 members of the family under a single account.

The announcement puts the music streaming service on a more even footing with competitor services such as Spotify, Apple Music, Deezer, Tidal and even Amazon Music Unlimited which all have family subscription options, usually for 6 family members. However, Qobuz has the advantage of its ‘No MP3’ approach with over 40 million tracks in lossless format and over 170,000 albums available in Hi-Res and, for this, the monthly charge for a family of 6 is £24.99 ($24.99).

Access to the lossless and Hi-Res librairies will give everyone in the family the chance to hear the difference that dropping MP3s has made to the Qobuz experience. Now audiophiles wanting their nearest and dearest to benefit from high resolution music in every genre only have to play an extra £10 ($10) per month to give the entire family that opportunity.

Any current Qobuz customer can upgrade to the Family Plan (let’s face it - it’ll be Dad won’t it!) and then simply invite 5 other family members to join. Each member will have their own independent account so they can manage their individual favourites, playlists, listening history and settings, and all six accounts can be used concurrently.

Qobuz has a choice of two tiers including Studio Premier which allows unlimited streaming at up to 24-bit / 192 kHz and has a month's free trial period for new customers, after which the £24.99 per month kicks in. The £249.99 a year payment option drops the trial period.

At £24.99 per month, this remains more expensive than Amazon Music HD which is £12.99 for Prime members (and works out at about £19.65 per month once the cost of Prime membership is taken into consideration but includes the other benefits Prime brings such as free deliveries and access to the Prime Video service) and also more expensive than the Spotify Family plan which is only £14.99 but doesn’t allow access to music over 320kbps.

However, Qobuz’s Studio Premier Family plan is priced favourably compared to Tidal’s Family HiFi Plan which is $29.99 per month for access to its lossless CD-quality music library, while Deezer’s Family option is closer to Spotify in both pricing and streaming quality.

Qobuz’s announcement follows plenty of activity for the Paris based music streaming service who recently announced a partnership with Québecor, a Canadian leader in telecommunications, entertainment, information media and culture. Additionally, both Cambridge Audio and Naim have recently announced native support for the service on their hardware.

If you’re a Qobuz subscriber would you consider the extra tenner a month to introduce Hi-Res music streaming to your family? Why not drop in to the discussion thread and let others know your thoughts on this.