Last pieces of the PS5 jigsaw now in place - will UK fans like the picture? 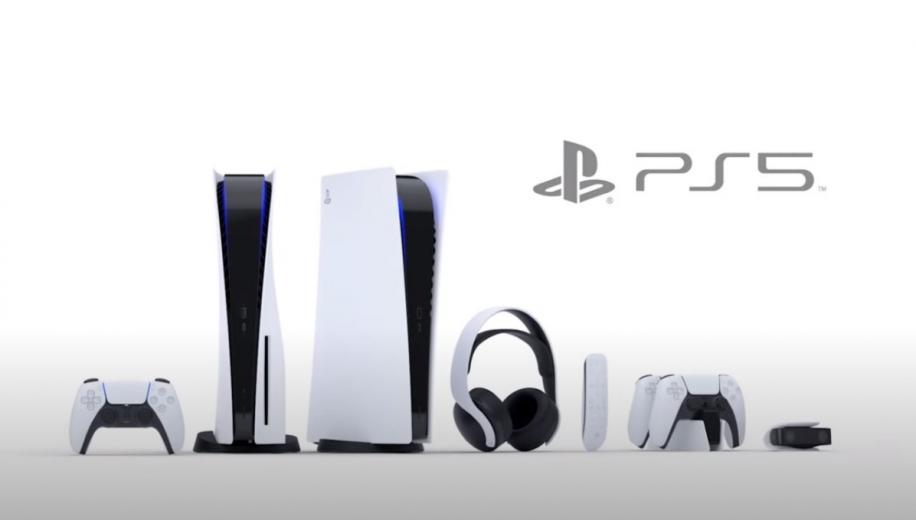 Sony’s latest online PS5 event showcased a number of games coming to the Playstation platform and snuck in the console's price and availability in the last few moments, matching Microsoft’s Xbox Series X in the UK and US.

However, in a move unlikely to go down well with UK and European PlayStation fans chomping at the bit for the new console, Sony’s next generation platform will not be released until Nov 19th, a full week after the US, Japan, Canada, South Korea, Australia, New Zealand and Mexico see theirs arrive on Nov 12th.

That’s a full 9 days for Xbox Series X adopters to get in their gloating rights when they get their hands on Microsoft’s rival console on the 10th Nov.

The cat and mouse brinkmanship over price and launch dates finally ended with Microsoft’s announcement last week which gave Sony the option to do something radical with its own pricing. As it happens, the PS5 comes in at $499.99 for the US, €499.99 for Europe and £449.99 for the UK, mirroring Microsoft’s pricing for the Xbox Series X. Where the two companies differ is on their more affordable console versions with the PS5 Digital Edition costing gamers $399.99 in the US, €399.99 for Europe and £359.99 in the UK, considerably more than the cut down Xbox Series S, which is £249 in the UK ($299 US).

The week’s delay in getting the PlayStation 5 to Europe is irritating but after an 18 month build up, not completely intolerable. Spare a thought for gamers in China wanting to get their hands on a PS5, currently the launch date there is “still under exploration and will be announced at a later date.”

The online event also mentioned the introduction of the Playstation Plus Collection, a new benefit for Playstation 5 owners allowing access to PS4 games including God of War, Bloodbourne, Monster Hunter World, Final Fantasy XV, Fallout 4, Mortal Kombat X, Uncharted 4, Days Gone, Detroit Become Human, Battlefield 1, Batman Arkham Knight, The Last of Us Remastered and more. Part of the PlayStation Plus subscription package, all you need to do is download to start playing.

Other games showcased in the event included Spider-Man: Miles Morales and Black Ops: Cold War which are both due ‘Holiday 2020’ though the Black Ops Alpha multiplayer option will be available for PS4 owners from 17th September.

The time jumping Deathloop will be ready in Q2 of 2021, with Resident Evil Village coming later in 2021. Games ready for the actual PS5 launch dates include Demon's Souls, Fortnite and Devil May Cry 5 Special Edition.

And Final Fantasy  XVI (16) was trailed along with Hogwarts Legacy, set in the late 1800s and based around the Harry Potter wizarding world.

Console pre-orders will be available from 17th September at select retailers.

Despite the extra week that UK/ European gamers have to wait, the PS5 is now only 8 weeks away, so what are your thoughts now the date and price are known? Please leave a comment in the discussion thread, we’d love to hear from you about this.