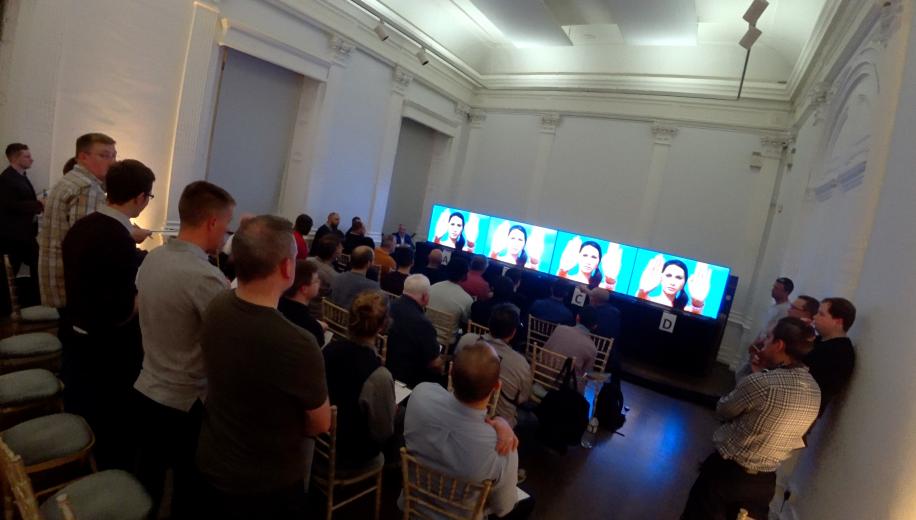 The results and video are in, was there one to rule them all?
Philips held their second annual OLED TV Shootout in central London on the 15th of November 2018.

AVForums readers and members were invited along to a completely blind test of four of the latest OLED TVs in Calibrated settings mode, set up independently by AVForums. The second part of the test was then done with Philips settings in the Vivid mode and then the votes were counted before the identity of the screen were revealed.

None of the attendees had been paid to attend or take part. The testing was done in a completely blind set up with the TVs disguised to hide their stands and identifying features and again covered when inputs and sources were changed to further hide any pop-up menus that may also identify which TV was which.

The first section of the testing was done with each TV independently professionally calibrated to Rec.709 and D65 for SDR material, and then in the most accurate HDR settings to DCI-P3 and tracking the PQ EOTF curve correctly. 11 clips were shown and marked by the independent attendees.

AVForums was on hand to make a video of the evening independent from Philips and gathered the thoughts of some of those who were there about what they had seen. Join the discussion by clicking the tabs above or below this article and you will also be able to read the thoughts of those who attended.

Watch the video for the full results