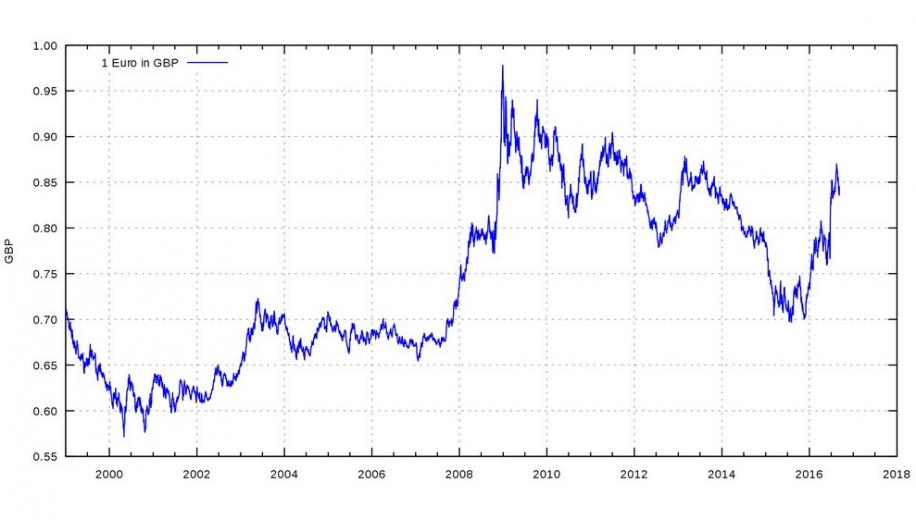 With so many shops and websites trying to attract buyers with discounts and special offers – hello Black Friday - it is easy to think it has never been cheaper to buy a new TV, laptop or home appliance.

However, according to analysis of 400,000 price movements by electrical comparison website Kagoo between July and October 2016, retailers have started to raise prices of an increasing number of products as the impact of the weakening pound starts to be passed on to consumers.

Thousands of electrical products have gone up in price in the last four months, says Kagoo, since the Brexit referendum result on the 23rd of June. During this time, the proportion of price increases doubled from 16.5% in June to 31.6% four months later, indicating that retailers are being forced to adjust their prices upwards.

Significant price increases were observed in TVs, PC Monitors, home appliances and hand held consumer gadgets. Over 1,000 PC monitors increased in price between July and October 2016 whilst TV retailers who decided to increase their prices did so by an average of £88.80 (11.9%).

The average price increase observed between July and October was 8%, but the pound has fallen by 18% against the US Dollar over the same period, indicating that retail prices do not yet reflect the full effect of the weaker exchange rate. Many larger retailers hedged their currency risk prior to the June referendum, and combined with pre-ordered stock, this has allowed them to delay passing on the full cost to consumers. While this has kept prices low in the short term, it is expected that retailers will soon be forced to increase prices further.

Matthew Wilson, co-founder of Kagoo comments; “We are starting to see the falling pound affecting the cost of high street electricals with thousands of popular items now more expensive than four months ago. With more price increases on the horizon it might be better to make larger purchases now before retailers are forced to pass on the full impact of their higher import costs.”

Obviously, this is just one piece of research from one body with a vested interest in the market but it seems fairly clear financial uncertainty and diminishing exchange rates will be with us for some time yet. We wouldn’t go as far as advising consumers to splash their money on that gadget they’ve had their eyes on for some time, now, but, in the short term at least, it seems inevitable imported items – at least from certain parts of the globe – will see price increases. We’ll be keeping our eyes on the market as the situation develops but we’d love to get your thoughts on how, and when, you intend to spend your hard earned.