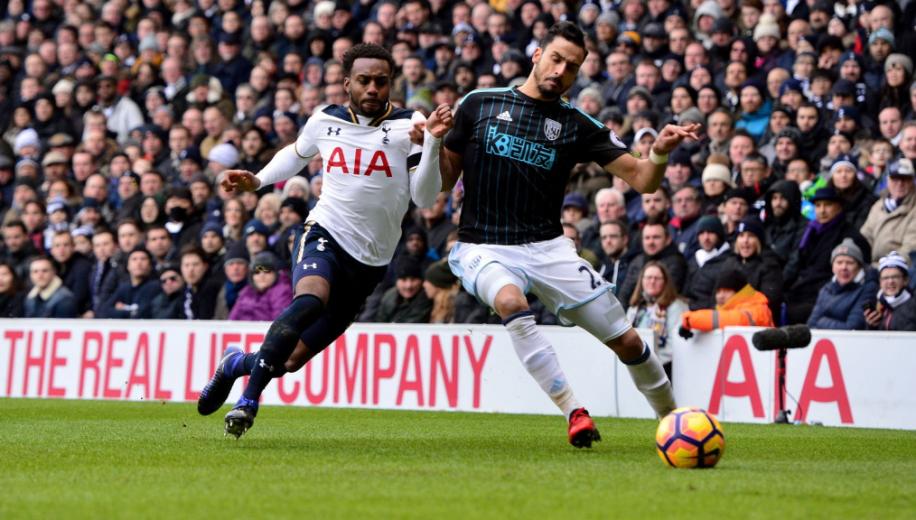 Premier League chief executive Richard Masters has strongly hinted that new approaches to broadcasting the beautiful game could be on the cards as he admits a direct to consumer streaming option is being considered for future seasons.

Masters admitted that the approach was considered for some countries during the TV rights bidding process for the 2019-22 seasons. Now however, in a report in the Guardian, Masters confirmed that a Netflix style streaming option is on the table for the 2022-25 seasons.

Such an approach would remove the TV broadcasting ‘middle-man’ and allow fans to access live games and other content directly from the Premier League’s service.

Master commented, “During the last process we spent quite a lot of time and invested a lot of recourse in building out our expertise and capacity in ‘direct consumer’.

“We considered whether it would be the right time to test a few markets and decided not to. But we are going to continue for the planning phase in the next commercial term to build out those capabilities.”

He added: “We were ready last time and we will be ready next time should the opportunity arise.”

It’s uncertain how likely this approach would be in the UK where Sky Sports has around 6 million subscribers and BT Sport nearly 2 million but a two tiered system where some countries experience games via existing TV broadcasters and others receiving a direct streaming service ‘was inevitable’.

Masters clarified, “I’m not saying it will happen in the next cycle or when it will happen but eventually the Premier League will move to a mix of direct consumer and media rights sales,” he said. “It is impossible to say when that will be.”

The Premier League makes £3.1 billion per year from TV rights and around £1.4 billion of that comes from international markets. Removing the TV broadcaster from (for example) Singapore, who pay £70 million for the PL rights but earn £175 million by charging their subscribers £35 per month for the live games means the PL could potentially claw back over £100 million just from this one territory.

Would AVForums football fans be interested in a direct premier League streaming service? Perhaps you don’t really watch any sport other than football so you don’t really get good value for money from a standard sports channel subscription. Or perhaps a Premier League only streaming service will allow you to watch every single fixture at your own pace. What about supporters of teams who aren’t in the PL?

Why not let us know in the discussion thread what you think about the possibilities of a Premier League Netflix.