React with your friends 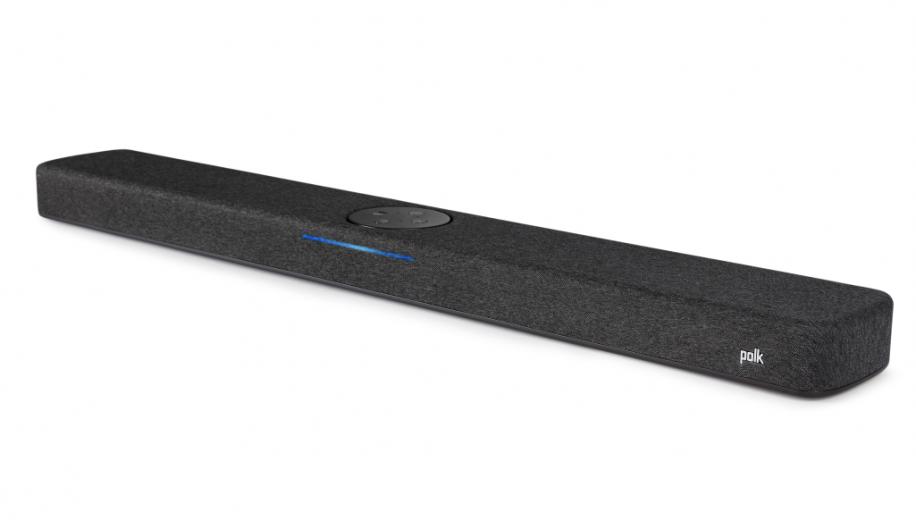 For those film and TV show fans who are wanting a true 5.1 surround sound, React can pair with Polk’s SR2 wireless rear surround speakers and/or the React Sub wireless subwoofer to create a system with true surround sound and deeper bass without connecting a single wire to the soundbar.

The SR2 wireless satellite speakers deliver their audio via a powerful internal amplifier and custom tuned drivers and are also compatible with the Polk Magnifi 2 soundbar as well as future MagniFi and React series soundbars. Meanwhile, the React Sub uses a 7-inch, long-throw woofer mounted in a finely tuned enclosure which features a unique low-turbulence flared port tube, all helping to deliver tight, responsive bass that perfectly extends from the React soundbar. Setting up the React Sub is a simple as connecting to a mains supply socket and pressing two buttons for the pairing process.

Polk Audio’s long standing relationship with Amazon has ensured React is ‘the most advanced Alexa-enabled sound bar available today’. By supporting Alexa’s Communication feature, users can sync their their contacts in the Alexa app and use voice commands to communicate with eligible friends and family from the soundbar at no cost.

Since React supports Alexa Multi-room Music, listeners can pair multiple Alexa-enabled speakers with the sound bar for whole-home music. This is in addition to the usual features of Alex which allow users to request music, news, weather and travel as well as adjust volume and listening modes. React also functions as an Alexa controller for other compatible smart devices throughout the home so, for example, the lights can be dimmed with a simple command.

To make sure that voice commands are picked up, React has four far-field microphones and Amazon’s proprietary wake word detection and echo cancellation software to augment performance.

React’s low-profile design means its does not block IR signals to a TV if placed in front and wall mounting is also an option. The HDMI ARC port ensures easy set up and integration with most modern TVs and their remote controls.

The Polk React soundbar features the company’s proprietary Voice Adjust technology so listeners can precisely adjust voice levels and make dialogue crystal clear without needing to crank up the volume. Additionally a range of one-button preset sound modes including ‘Movie’, ‘Music’ and ‘Night’ ensure the best audio quality for your listening circumstances.

FInally, Bluetooth compatibility enables music to be streamed to the React from a range of suitable sources.