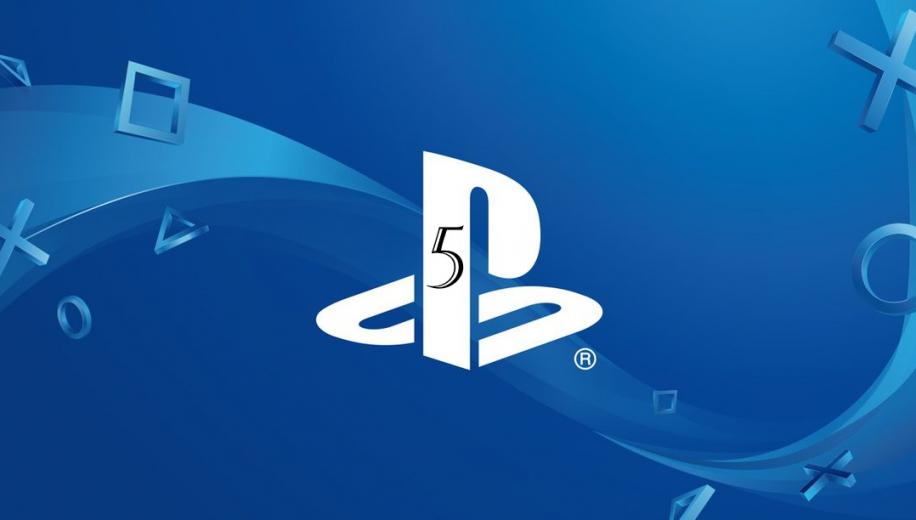 Pitching it directly against the Xbox: Project Scarlett launch window, Sony’s newest games console is still at least a year away but now the clock is ticking.

Revealed in a blog post, besides the launch window, the official title of the anticipated console was also confirmed as Playstation 5 in a nod to reassuring brand consistency.

Most of the details were announced back in April but the post, along with a Wired exclusive, reveals a few more snippets that hadn’t to this point been confirmed.

Firstly, it looks like the optical drive will double as a 4K Blu-ray player which may help push 4K movie discs to a wider audience in the same way that the PS3 optical drive did for the nascent HD Blu-ray format over ten years ago. Games will apparently come on discs with a 100GB capacity.

Also mentioned in the blog is the new controller that will accompany the PS5. Redesigned to add immersion to the gaming experience, the previous ‘rumble’ has been replaced by more precise haptic feedback which delivers a different sensory perception depending upon the on-screen action - so a car crash should feel different to a punch or sliding football tackle.

The second innovation for the controller is the implementation of ‘adaptive triggers’. This allows programmers to impart resistance to the L2/R2 triggers so, for example, the act of drawing a bowstring delivers more appropriate feedback. Games developers have received early versions of these new controllers so they have a while to develop interesting ways of using these to add to the gameplay experience. Finally, the controller will support USB-C charging and contain a larger battery, which will result in a slightly heavier handset.

As previously announced, the PS5 will feature a CPU based on AMD’s Ryzen line and a GPU based on its Navi family but now clarified is the fact that the ray tracing support is built-in at the hardware level and won’t rely on software chicanery. It will also move to a solid-state hard drive to massively speed up game load times. Installation of games from their discs will apparently be compulsory to ensure loading times are not hampered by the speed of the disc drive which cannot, of course, hope to compete against that of the solid state drive. However, though mandatory, installation will be more flexible, for example a single player campaign could be deleted after completion, just leaving the multiplayer structure in place and freeing up drive space.

So, with a year to go, how many AVForums gamers are looking forward to this. Or is the Xbox proposition making the decision too close to call at the moment?