They'll come when they're needed 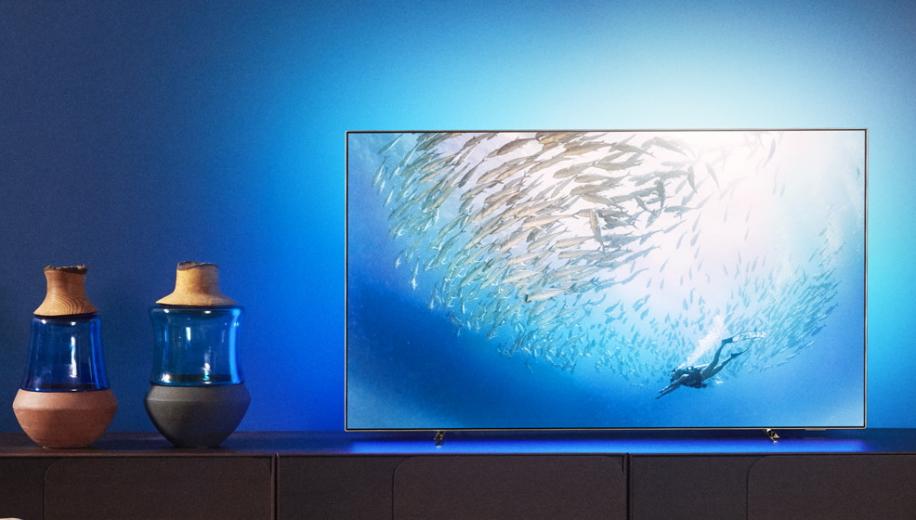 This year at least will not see the implementation of HDMI 2.1 and Dolby Vision IQ on Philips’ newly announced TVs. Instead, these two recent TV technologies may make an appearance in 2021 but for now, the company feels viewers shouldn’t be too worried about them not being available just at the moment.

As the industry announced its new TV ranges for 2020 at CES a few weeks ago, the failed appearance of HDMI 2.1 across the board after a few years of empty promises was a bit of a disappointment for a lot of TV fans. With the confirmation that both of the two big next-generation gaming consoles from Sony and Microsoft will support [email protected], the time seemed right for manufacturers to unleash HDMI 2.1 on pretty much all of their TVs.

Not so, only LG, Samsung and Vizio confirmed the updated port on its ranges while others such as Panasonic and surprisingly even Sony maintained that HDMI 2.0b with certain HDMI 2.1 features such as ALLM (Auto Low Latency Mode) enabled would suffice.

Philips also falls into the latter group and AVForums asked its Director of Product Strategy and Planning, Danny Tack, why the full 48Gbps implementation of HDMI 2.1 was missing, when we visited the company at the launch of its 2020 TV ranges.

“We don’t really see the need of going so fast to HDMI 2.1 because the main benefit of that would be Variable Refresh Rate and there’s only one source where you could benefit and that is the Xbox, so there's very limited use cases to support that.”

He acknowledged the upcoming release of both the Sony Playstation 5 and the Xbox Series X without going into detail and stated that “when the sources are available, we will have the feature inside our TVs.” So that seems a clear indication that HDMI 2.1 will be available on Philips’s TVs when it’s needed.

Moving onto Dolby Vision IQ, this new version of the dynamic metadata HDR format uses the TVs light sensor to analyse the ambient light conditions and uses that information to adjust the Dolby Vision dynamic tone mapping accordingly so that details are preserved in specific areas of the image, regardless of lighting conditions.

Dolby Vision IQ only made its first appearance a few weeks ago at CES, with support from LG and Panasonic. Unlike HDMI 2.1, which has been promised for a number of years, the fact that only two TV manufacturers currently support the very latest version of Dolby Vision is less of a surprise.

We asked Tack whether Dolby Vision IQ would be appearing in the new TVs and he explained that it would not be available in 2020 but was “planned for later.” The reason behind the decision not to rush to implement it is because Philips’s Dolby Vision Bright Mode already uses a light sensor in a very similar way to Dolby Vision IQ.

Moreover, last year Philips and Dolby entered into an agreement whereby the P5 picture processor could apply a certain amount of processing to the Dolby Vision Bright Mode setting. Tack concluded, “So we are already more or less, without having the badge there, doing Dolby Vision IQ.”

Will the lack of HDMI 2.1 and Dolby Vision IQ features on Philips’ 2020 range impact on your buying decision or does their absence for the moment make sense given that they are set to appear sometime in the future? Why not let us know what you think in the discussion thread?