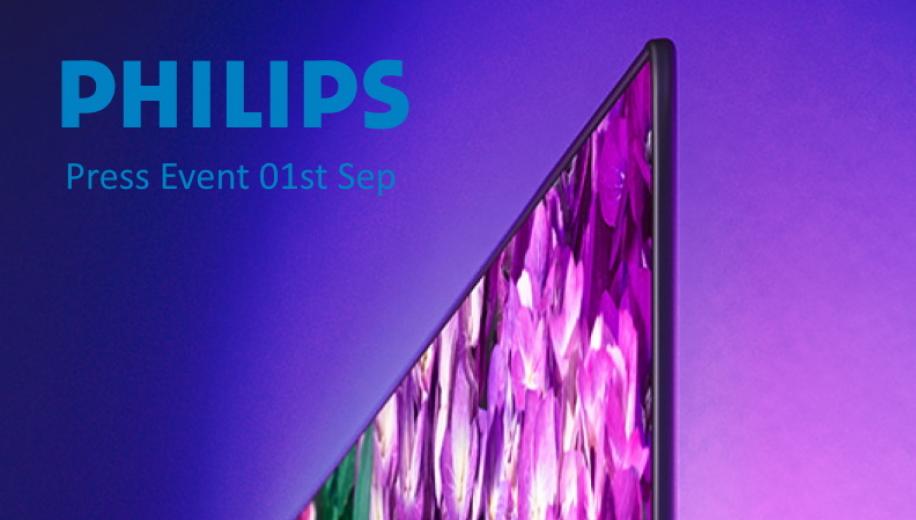 Philips has released an official statement explaining it will not be attending IFA 2020 and will instead be presenting new product releases via a series of online events.

TP Vision, the company which oversees the development, manufacturing and marketing of Philips branded TVs, has announced that rather than attend the upcoming Internationale Funkausstellung event, which takes place in Berlin from the 3-5th September this year, it will instead reveal new products through a series of dedicated online events that will run from 1st-10th September.

Traditionally, TP Vision has held back some of its annual product launches in order to reveal them at the IFA event - in effect giving them a high profile launch pad for the second half of the year. The decision to step away from this established part of its annual marketing plans for Philips TV and Sound products therefore demonstrates the concern that the company has for its staff, partners and event visitors, given the current uncertain pandemic situation.

In an attempt to keep things as familiar as possible, TP Vision’s presentations will follow the usual format of its presence at IFA and begin with an International press conference on September 1st at 12.00 PM (CET) hosted by the CEO of Philips TV & Sound Europe at TP Vision, Kostas Vouzas. This will be an opportunity to see new products and hear about Philips's recent highlights and its plans for the future.

This will be followed by a number of invitation-only online technical seminars throughout the rest of the day. These will involve TP Vision’s picture quality guru Danny Tack talking through the latest TV technology, details on the latest Bowers & Wilkins TV sound system from the company’s Director of Product Communication, Andy Kerr, and new audio highlights from Benoit Burette, head of Philips Sound Strategy..

Explaining the online launch events further, Vouzas said, “While we deeply regret not being able to attend IFA 2020, I’m extremely proud of the Philips TV & Sound team’s work in creating a strong and impactful digital launch event. We are excited to present to both the media and our trade partners our new stories and products in a different way and style that I’m confident will be both informative and fun for all.”

Philips’s announcement, which follows a similar statement from Samsung regarding a digital only event in place of its attendance, does not bode well for the IFA 2020 event itself. While the organisers have seemingly made every possible effort to ensure the experience is as safe as possible, that still hasn't stopped two high profile tech companies from pulling out in preference for their own alternative platforms.

One wonders who will be next.