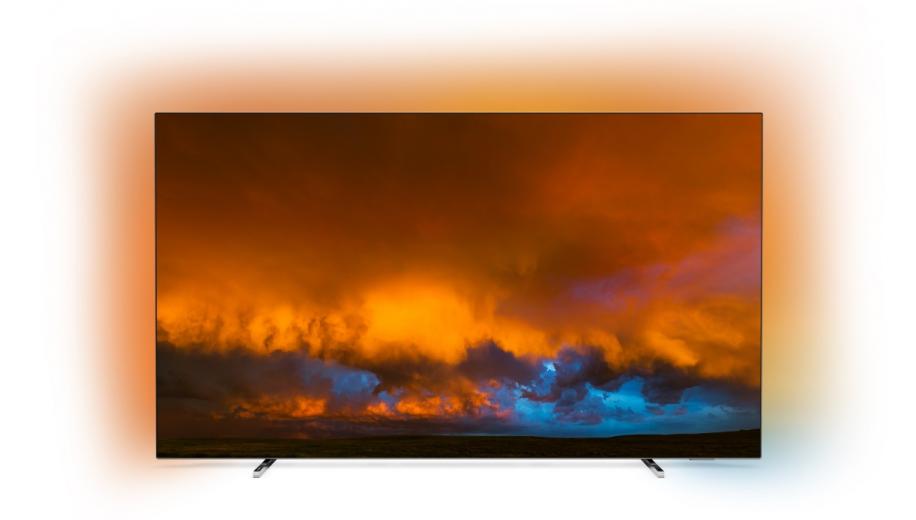 The UK and Europe have seen TP Vision release Philips branded OLED TVs to much acclaim and now it looks like the company’s 804 models will be released in the US sometime this year.

Philips TVs include both the LCD and OLED varieties which are developed, manufactured and marketed in Europe (plus the Middle East South America and elsewhere) by Amsterdam based TP Vision under the Philips brand name.

Reports from CES 2020 last week picked up by Digital Trends point to a partnership with Japan’s Funai Corporation, who is the main supplier of electronics to US retail goliath Walmart, to debut Philips' 804 OLED TV range in the US later in 2020.

Philips OLED TVs, in particular, have a lot of admirers and its partnership with UK audio specialist Bowers & Wilkins led to AVForums’ Editor’s Choice Awards for the flagship OLED+ 984 model in the Best Premium OLED TV and Best TV Sound 2019 categories.

In addition, the Philips 3rd generation P5 processor won an ECA for Best TV Picture Processing 2019 - an area that Philips is acknowledged to excel in with high quality upscaling and noise reduction.

US consumers interested in OLED TVs will now have a greater choice over and above the only two OLED TV suppliers to the States, namely LG and Sony who have had the market to themselves for a few years now. Interestingly, other recent announcements at CES have revealed plans by numerous other TV manufacturers to release OLED TVs in the US during 2020 including Chinese players Skyworth and Konka - established at home but relatively new to the US - as well as the US’s own Vizio.

The Philips 804 range includes 55- and 65-inches models with the 854 versions sporting identical panel, image processing and features but swapping the 804’s chrome frame and ultra slim feet with a darker finish and a T-bar stand.


Aside from the 3rd Gen P5 image processing, the models in the range feature support for both the Dolby Vision and HDR10+ variants of dynamic metadata HDR processing, enabling greater freedom of choice for 4K HDR content. Speaking of which Android’s Pie (V9) smart TV OS is at the heart of viewing options and there’s also support for Dolby Atmos too.

One of Philips' more unique features is its 3-sided (four sided on the more premium models) Amblight system. This is a series of LED lights that can be set to change colour to reflect the on screen action or set to provide neutral bias lighting to reduce eye fatigue when viewing for long periods in the dark. Ambilight can sync up to other Philips Hue lighting products so the effect can be spread to the entire room.

While price and availability in the US have yet to be announced, the 804 series falls in a similar price bracket to LG’s OLED55C9 in the UK. With the potential for the like of Vizio and Skyworth to introduce entry-level OLED models, it seems that US consumers looking for a new TV later in 2020 might have more choice than they originally thought.

If you’re a US AVForums reader, why not let us know what you think about Funai’s move to release Philips OLEDs and whether you might be tempted?