Islands in the stream... 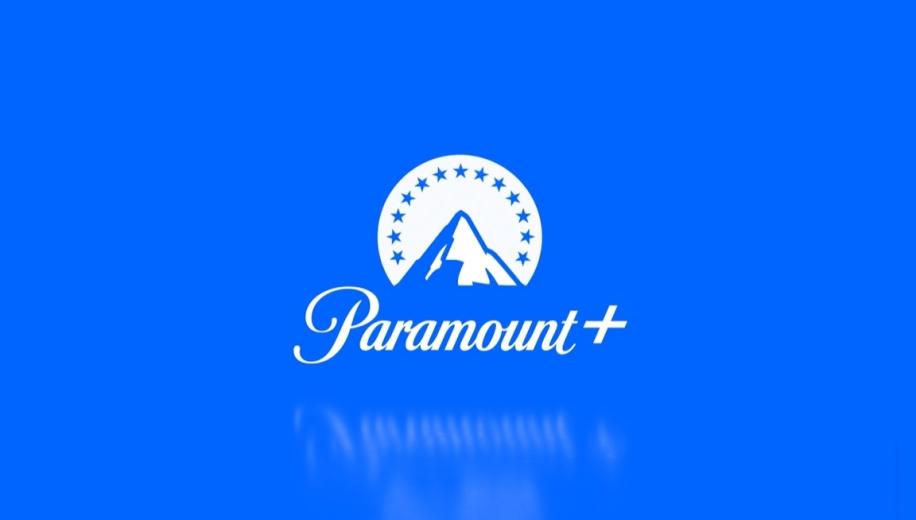 Paramount has confirmed what we've all been expecting for quite some time, with the imminent arrival of its Paramount+ streaming service kicking off in the UK and Ireland on 22 June.

Although its intentions were made clear earlier in the year, this official announcement and dating was made as part of a wider global unveiling of the expanded Paramount+ network, with South Korea also getting access in June. Those in other parts of Europe will have to wait a little bit longer until the latter half of 2022, while the likes of India have a 2023 window to look forward to.

In the UK and Ireland, the service will cost £6.99 per month (or £69.90 per year) – with ROI pricing set to be confirmed in the coming weeks – starting with a 7-day trial for an ad-free version to ease people in. There’s no word yet of any cheaper pricing tiers for a fully ad-supported service as we’ve seen in the likes of the US.

Sky Cinema customers will be able to add Paramount+ to their existing accounts for no extra cost (though it appears as if those using the NOW TV service to access Sky Cinema won’t get the same deal). Everyone else in the UK and Ireland should be able to find it through the usual online and/or connected sources, with the app available through the likes of Apple, Amazon, Google, Roku and Samsung, with more platforms “to be announced in the coming months” – so no Sky subscription is required.

The service will launch in the UK with more than 8,000 hours of content, with those listed for early access including its Star Trek line-up – most notably the Star Trek: Strange New Worlds prequel which is exclusive to Paramount+, meaning that viewers in the UK and Ireland will only have to wait until the service launches on June 22nd to catch that new arrival, which is otherwise out now in the US.

There’s no clear word on the latest season of Star Trek: Discovery, but it was made pretty clear when Season 4 was pulled from Netflix shortly before it was due to air last year, that it was part of the company’s intentions for Paramount+ expansion – so it’s highly likely that Discovery, and much of the rest of the Star Trek portfolio and more, will also migrate in due course (as has happened in the US). Whether the likes of Picard or Lower Decks will also be removed from Amazon Prime Video to be purely Paramount+ exclusives remains to be seen, but it does pose the question of just how willing people are going to be sign up to yet another monthly subscription to keep watching.

Other shows set to hit the UK at launch include Yellowstone, South Park and some Spongebob and Paw Patrol action for younger viewers. There’ll also be some notable original content including the likes of newly launched live-action Halo series and the Yellowstone prequel 1883, plus The Offer, Mayor of Kingstown, Super Pumped: The Battle for Uber, The First Lady and The Man Who Fell to Earth – and plans for new original content are in the pipeline, featuring UK dramas such as Sexy Beast and A Gentleman in Moscow, factual shows and more children’s content.

Of course, it will also come loaded with a sizeable film selection, with new releases such as Scream 5, Clifford the Big Red Dog and many more from the company’s (and its partners’) sizeable back-catalogue – while future releases include the Tom Cruise pairing of Top Gun: Maverick and Mission Impossible 7, and the third A Quiet Place movie. Paramount+ also shows a lot of sports content in the US (including Champions League football), though there’s no mention of any deals in place for the UK, so maybe don’t cancel that Sky or BT Sport package quite yet, but it will be interesting to see if it follows in the footsteps of Amazon Prime Video in picking up a few live events in the future.

Commenting on the announcement, Maria Kyriacou, president, Australia, Canada, Israel and UK at Paramount, said: “The addition of Paramount+ to our strong portfolio of free-to-air, pay TV and streaming services will broaden the range of choice available to our audiences in the UK and Ireland. Paramount+ will be a one-stop destination for Paramount’s biggest brands, where fans of all ages can find exclusive original premium content, global hits, and discover a world of favourites from Paramount’s vast catalogue.”

If you are interested, you can register for updates through the Paramount Plus website, which is redirecting UK users to this single introductory page at the time of writing.

So, who’s going to be signing up? Star Trek fans might have a few good reasons to be tempted, but is there enough broader content or headline shows at launch to justify adding another monthly subscription to your list – or will there need to be some big new arrivals in the months ahead to make it worthwhile? Let us know in the comments!