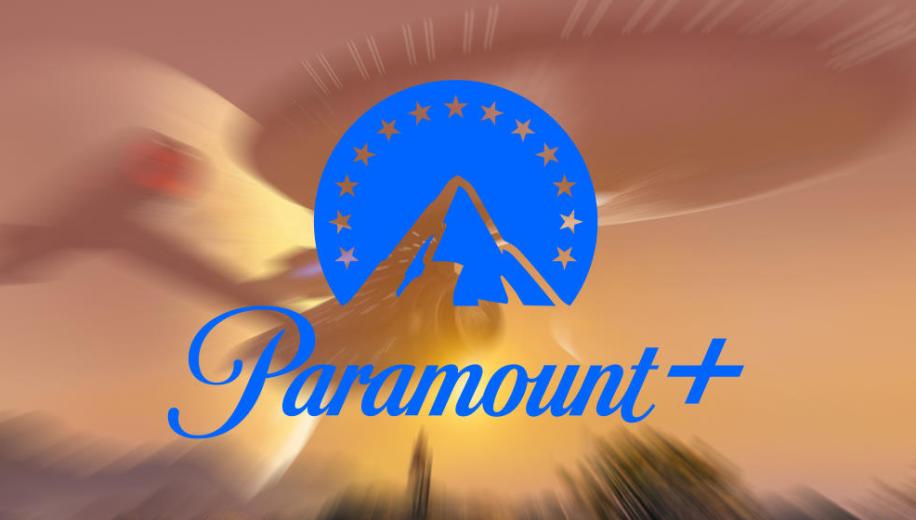 Paramount+ finally gets its long-awaited rollout into the UK and Ireland, with the streaming service set to offer more than 8,000 hours of TV and film content at launch.

The good news for Sky Cinema subscribers is that they can get Paramount+ for free, with the option to simply add it to their existing accounts at no extra cost. This doesn’t apply to those who are signed up to the Sky-friendly NOW Cinema package, but you will be able to access all of the new Paramount film releases that filter through to Sky Cinema in the usual way – although whether Paramount will decide to extend an exclusivity period to its own platform for some of the future big hitters remains to be seen.

Those of you without Sky don’t need to sign up for an account, as Paramount+ is available as a standalone app, much like its growing number of rivals, and can be added through most of the usual channels, including Apple, Amazon, Google, Roku, and Samsung platforms. The only requirement is the monthly subscription fee of £6.99 (€7.99 in Ireland), or you can pay £69.90 (€79.90) for the year to make a tidy saving – bringing it down to just over £5.80 (or €6.65) a month. You can also ‘try before you buy’ with a 7-day free trial for an ad-supported service, and no doubt there'll be other offers around, with the likes of Microsoft set to offer its Xbox Game Pass subscribers a 30-day trial from 28 June (with a nudge towards the Halo TV series, of course).

In terms of pricing, Paramount+ compares favourably with the likes of Disney+, Netflix, and Amazon, but it does initially come without support for 4K or HDR which it has with the likes of its US service, which might prove a major deterrent for some. It also uses Dolby 5.1 rather than Dolby Atmos, although Paramount has suggested that both this and 4K support are in its plans for the UK and Ireland in the future.

According to Paramount, the service will have more than 8,000 hours of content ready from the off, with a few headline acts leading the way. Star Trek: Strange New Worlds is a Paramount+ exclusive, so that will finally be available to UK and Irish viewers, albeit only the first three episodes to begin with, and the rest of Season 1 dropping on a weekly schedule (every Wednesday), so it will still be a little way behind the US market. 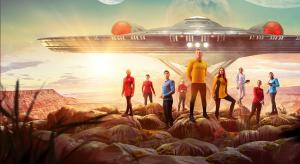 by Cas Harlow · Jun 21, 2022
UPDATED 22-JUN-2022: We take an early look at what could be the best new Trek in decades, boasting Original Series vibes with a charismatic Captain and a welcomly refreshing episodic format, hoping to put things back on course.
8

You can also dig into the bulk of the Star Trek back catalogue of TV shows and films (with Picard and Lower Decks still currently Prime Video exclusives), including the animated Star Trek: Prodigy series. Paramount+ also boasts the first four seasons of Star Trek: Discovery, with that fourth season pulled from its planned Netflix release last year now finally available to those on this side of the pond without having to work out how to get hold of the Pluto platform (which was, up until today, the only place to catch Discovery S4 in the UK). 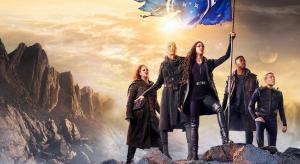 by Cas Harlow · Oct 16, 2020
Star Trek: Discovery premieres its third season without any sign of the actual Discovery, leaving the show - and the constipatedly earnest lead character of Burnham - free from the shackles of formula, and with a great new co-star to keep her in check.
7

Paramount+ users can also watch seasons 1-3 of Yellowstone (the fourth season should follow in the not-too-distant future but you can catch our Season 3 review while you wait), plus the first two series of its 1883 prequel. Season 5 of the original series starring Kevin Costner will follow towards the end of the year (it has a 13 November start date in the US), with another spin-off called 1932 featuring Harrison Ford and Helen Mirren seemingly on the way for 2023. 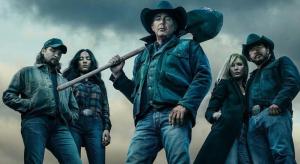 by Cas Harlow · Jun 21, 2022
One of Paramount's best ongoing shows, Taylor Sheridan's Kevin Costner-starring modern western Yellowstone, finally drops its seasons somewhere in the UK where we can watch them.
7

Other notable shows signed up for launch include The Offer, which explores the making of The Godfather and features Miles Teller, the TV reboot of the David Bowie classic The Man Who Fell to Earth, The Mayor of Kingstown teaming up Kyle Chandler and Jeremy Renner, and the live-action Halo spin-off of the popular videogame franchise. Along with new South Park episodes and other established shows such as iCarly for a younger crowd, you’ll also find the likes of The First Lady, American Rust, Dexter: New Blood, Super Pumped: The Battle for Uber, and Yellowjackets. Further down the line you can look forward to the likes of the Sylvester Stallone vehicle Tulsa King to follow later in the year. Paramount also has plans for a decent influx of more original content in the future, including UK dramas such as Sexy Beast and A Gentleman in Moscow, factual shows and more child-friendly content. 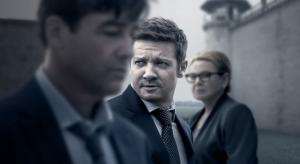 by Cas Harlow · Jun 18, 2022
A welcome change of gear for Jeremy Renner as he takes the reins of this gritty crime drama.
7

As for the films on offer in and around the launch window, you can catch the new Scream release (and its predecessors), and the likes of Clifford the Big Red Dog, Jerry & Marge Go Large, and many others from Paramount’s (and its partners’) sizeable back-catalogue. Upcoming releases include a host of Tom Cruise films, including Top Gun: Maverick (rumoured for next month), and Mission: Impossible Fallout, plus a third A Quiet Place film, The Lost City, and Sonic the Hedgehog 2 – with many of the previous iterations for those sequels also likely to be on the service. 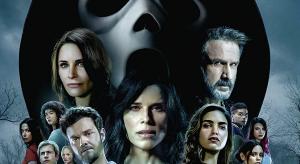 by Mark Costello · Apr 11, 2022
Second time around does this new iteration of the Scream franchise no favours at all, with this 4K disc from Paramount going out of its way to remind you exactly what’s so wrong with the film itself...
5

The UK and Ireland launch comes a week after Paramount+ was released in South Korea, with Italy, Germany, France, Switzerland, and Austria waiting patiently in line for the “second half of the year”, and India in 2023. For those signing up, feel free to share your first impressions in the comments, and if you're not interested, what would the service need to add to get you to reconsider?