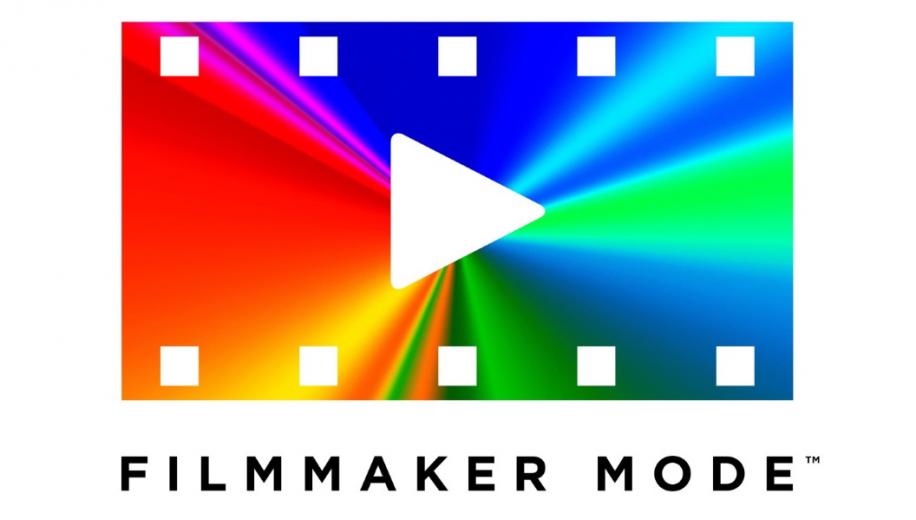 Filmmaker Mode was recently unveiled by the UHD Alliance with the support of plenty of Hollywood heavyweights. So with the creative industry firmly behind it, it’s over to the TV manufacturers to get the mode implemented and available to the consumer.
While it’s great news that Panasonic is definitely going to support Filmmaker Mode on their 2020 TVs, it’s disappointing that word from IFA seems pretty definitive that it will only be available on their OLED range and that backwards compatibility to pre-2020 models via firmware is not an option.

5th September 2019 – Panasonic today announced that they will support the recently announced “Filmmaker Mode™” on selected TVs from 2020.

Filmmaker Mode is also being supported by other notable creators, such as Christopher Nolan (“Dunkirk”, “Interstellar” and the “Dark Knight Trilogy”), Paul Thomas Anderson (“There Will Be Blood” and “Phantom Thread”), Martin Scorsese (“The Wolf of Wall Street”, “The Departed”, “Goodfellas”), James Cameron (“Titanic”, “Avatar”) and Ryan Coogler (“Black Panther”, “Creed”).

Spearheaded by the UHD Alliance, Filmmaker Mode switches off certain in-TV processing such as motion smoothing, sharpening, noise reduction, overscan etc. Furthermore, it will be consistently named as ‘Filmmaker Mode’ across different TV brands which support it, and will be accessible easily via a button on the remote control.

“As per our message of Hollywood to your Home, Panasonic strongly believes in delivering the creative intent as accurately as possible to our viewers. Accordingly, we were happy to support and lend our weight to this initiative – we believe that is important, especially with so many prominent filmmakers also behind it,” said Yasushi Murayama, of Panasonic, speaking at a press event on the Panasonic Booth.

“Modern televisions have extraordinary technical capabilities, and it is important that we harness these new technologies to ensure that the home viewer sees our work presented as closely as possible to our original creative intentions,” said Christopher Nolan, the celebrated director of such acclaimed films as “Dunkirk”, “Interstellar” and the “Dark Knight Trilogy.” Through collaboration with TV manufacturers, Filmmaker Mode consolidates input from filmmakers into simple principles for respecting frame rate, aspect ratio, colour and contrast and encoding in the actual media so that televisions can read it and can display it appropriately.”

Does this make a difference to AVFoums members who are interested in getting a Panasonic OLED TV this year? Would you rather wait until 2020 to get your hands on Filmmaker Mode or is waiting for a particular technical innovation to be implemented just an impediment to getting on and enjoying your purchase? Let us know what you think.